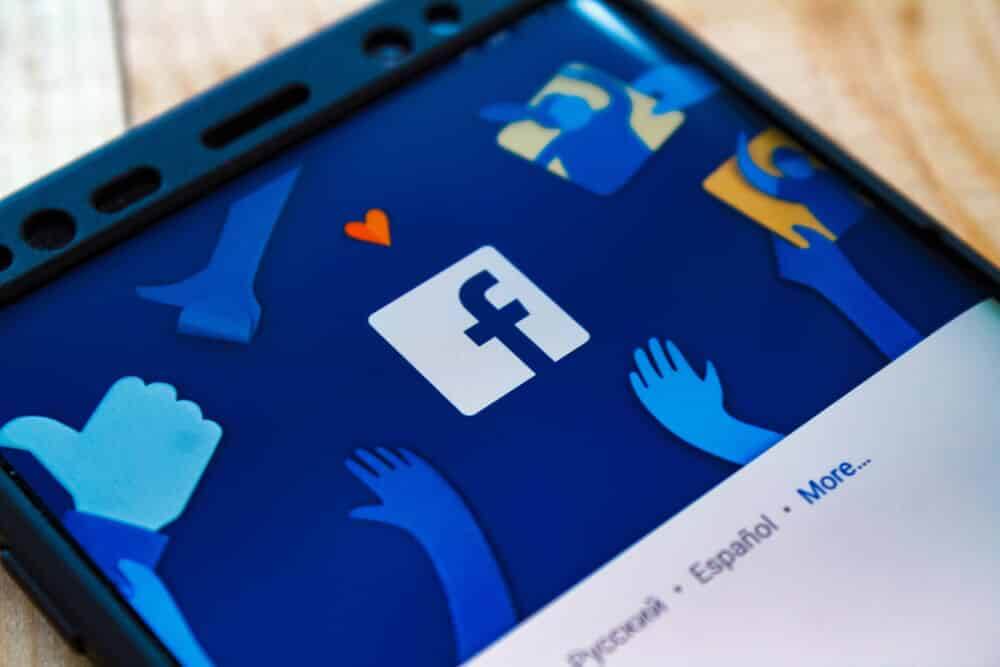 Social networks have been taking measures to improve their ecosystems for some time. Facebook has done the same. The American social media conglomerate recently took the step to begin to prosecute content that denies the existence of the Holocaust suffered by Jews during World War II. Now, in its quarterly report, the company has shared new information about hate speech prevalence. It is exact data on the amount of content that incites hatred that users see.

Facebook considers hate speech to be anything that directly attacks people based on characteristics such as race, ethnicity, national origin, religious affiliation, sexual orientation, sex, gender identity, as well as disability or illness.

The company said that in recent years, it had expanded its policies to provide greater protection for people against different types of abuse.

It has taken steps to combat white nationalism and white separatism. Facebook has updated its policies to take into account certain types of incitement to implicit hatred, such as content that shows black face or stereotypes about Jews who control the world.

To find and review content that incites hate, Facebook, in addition to relying on human teams, has Artificial Intelligence systems that help to find and eliminate hate speech proactively. The platform maintains that thanks to the use of this tool, they have proactively detected 95% of content that incites hatred. They were removed from the platform between July and September, without the need for a user to report it.

The most and least crypto-friendly countries in the world

Since the company’s earlier reports, it is a dramatic jump. In late 2017, it only made achieved 24% of proactive takedown.

Besides, in the last quarter of 2019, approximately 645,000 pieces of content underwent removal. Meanwhile, in the third quarter of 2020, 6.5 million pieces were removed.

Organized hate groups fall into a separate moderation category. They saw a much more modest increase from 139,900 to 224,700 takedowns.

In May, Facebook launched a research competition for systems that can better identify “hateful memes.”