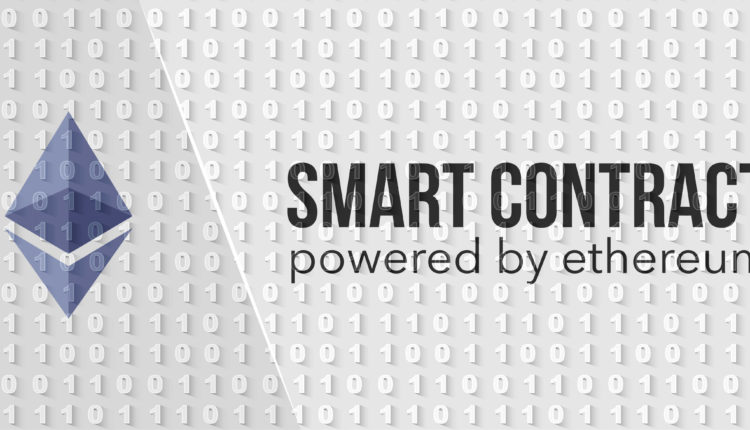 OKEx announced that all ERC-20 token deposits have been suspended after developers discovered an Ethereum Smart Contract Bug.

The bug, called BatchOverFlow, was first discovered on the April 22 when 115 octodecillion BEC was created in 2 transactions.

That time, BEC (BeautyChain) was trading at $0.32, which makes the total dollar value of the exploit around $3.7 novemdecillion. It was a figure with 1 followed by 60 zeros.

The crypto community became aware of the bug on April 24. It was when the same exploit was used on the Smart Mesh token to generate over $5 octodecillion USD in tokens.

Furthermore, the exploit permits a hacker to pass an unusually high value to the exchange and get a massive number of tokens in exchange.

“We are suspending the deposits of all ERC-20 tokens due to the discovery of a new smart contract bug – ‘BatchOverFlow’,” OKEx wrote in a statement. “By exploiting the bug, attackers can generate an extremely large amount of tokens, and deposit them into a normal address.”

“Thus makes many of the ERC-20 tokens vulnerable to price manipulations of the attackers.”

The OKEx team said that the exchange will be suspending the deposits until “the bug is fixed” to “protect public interest.”

Furthermore, it wasn’t confirmed how many ERC-20 tokens are vulnerable to the bug or which ones are affected. As of today, BEC is the only confirmed token that got attacked.

Meanwhile, the biggest concern is that this Ethereum Smart Contract bug will permit price manipulations of the ERC-20 tokens.

Similarly, an incident occurred in March on the cryptocurrency exchange Binance when attackers manipulated Viacoin.

The issue prompted a number of major exchanges to suspend ERC-20 tokens as they investigate. These include Poloniex, Changelly, Quoine, and HitBTC.

Elsewhere, Huobi.Pro separately announced on April 25 that it has suspended all coins, but has since limited that to ERC-20-based tokens.

In addition, Poloniex has moved to reinstate services for ERC-20 tokens.

ECR-20 is a token standard for the Ethereum blockchain that was developed in 2016. It defines a common list of standards for every token on the Ethereum platform to follow. This enables developers to accurately predict the nature of future tokens on the platform, reducing the amount of work done.

Recently, the support for exchange of ETH coins for ECR-20 was done through a new token-swap feature. This way, it allows MyEthereumWallet users to convert their Ethereum into many different tokens. These include Kyber Network Coin, EOS, OmiseGO, and DAI.