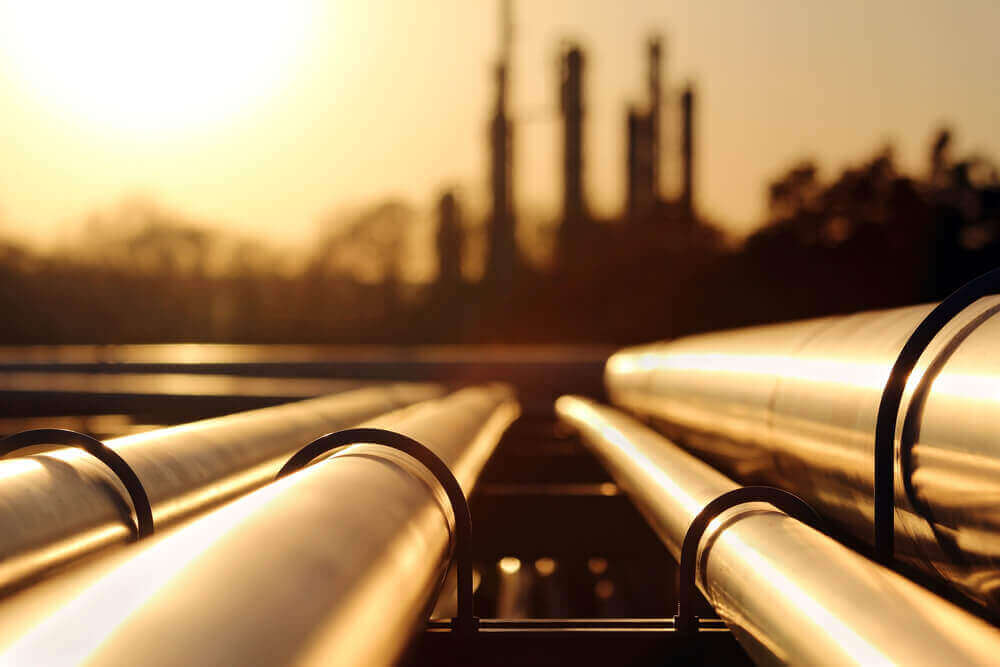 Oil Prices Steady as Brent Creeps Closer to $80 a Barrel

Oil steadied on Friday as Brent crude is creeping closer to $80 a barrel, a level not seen since November 2014. In addition, supplies tighten while demand remains strong.

Geopolitical risks continue to drive up prices, and an unexpected fall in US inventories pushed them up further.

Additionally, US crude is increasingly appearing on global markets as a result of its soaring production.

Meanwhile, crude prices have received broad support from supply cuts led by the Organization of the Petroleum Exporting Countries (OPEC).

Similarly, strong demand and falling output from Venezuela and an announcement to renew sanctions against Iran helped pushed Brent by 20% since the start of the year.

Moreover, production in Venezuela plummeted to 1.5 million barrels last month. It was the lowest in decades due to its ongoing economic crisis.

“Strong global demand, an ongoing OPEC supply deal, and a rising tide of geopolitical risk” have all combined to push prices higher, said Robbie Fraser, commodity analyst at Schneider Electric. “Among those risks, Iran continues to top the list, with questions remaining around the extent to which a return of US sanctions will limit Iranian oil production.”

Brent prices have advanced 20% in 2018. Output cuts from major producers and increased tension in the Middle East has boosted prices.

“I think there’s more upside at the moment than downside, the new range is $72-$85,” said Michael Hewson, chief market analyst at CMC Markets. He added that he “wouldn’t rule out” $90 Brent this year.

Morgan Stanley raised its Brent price forecast to $90 per barrel by 2020. And Barclays expected average prices of $70 per barrel Brent for this year and of $65 a barrel for 2019. These were higher from forecasts of $63 and $60 per barrel previously.