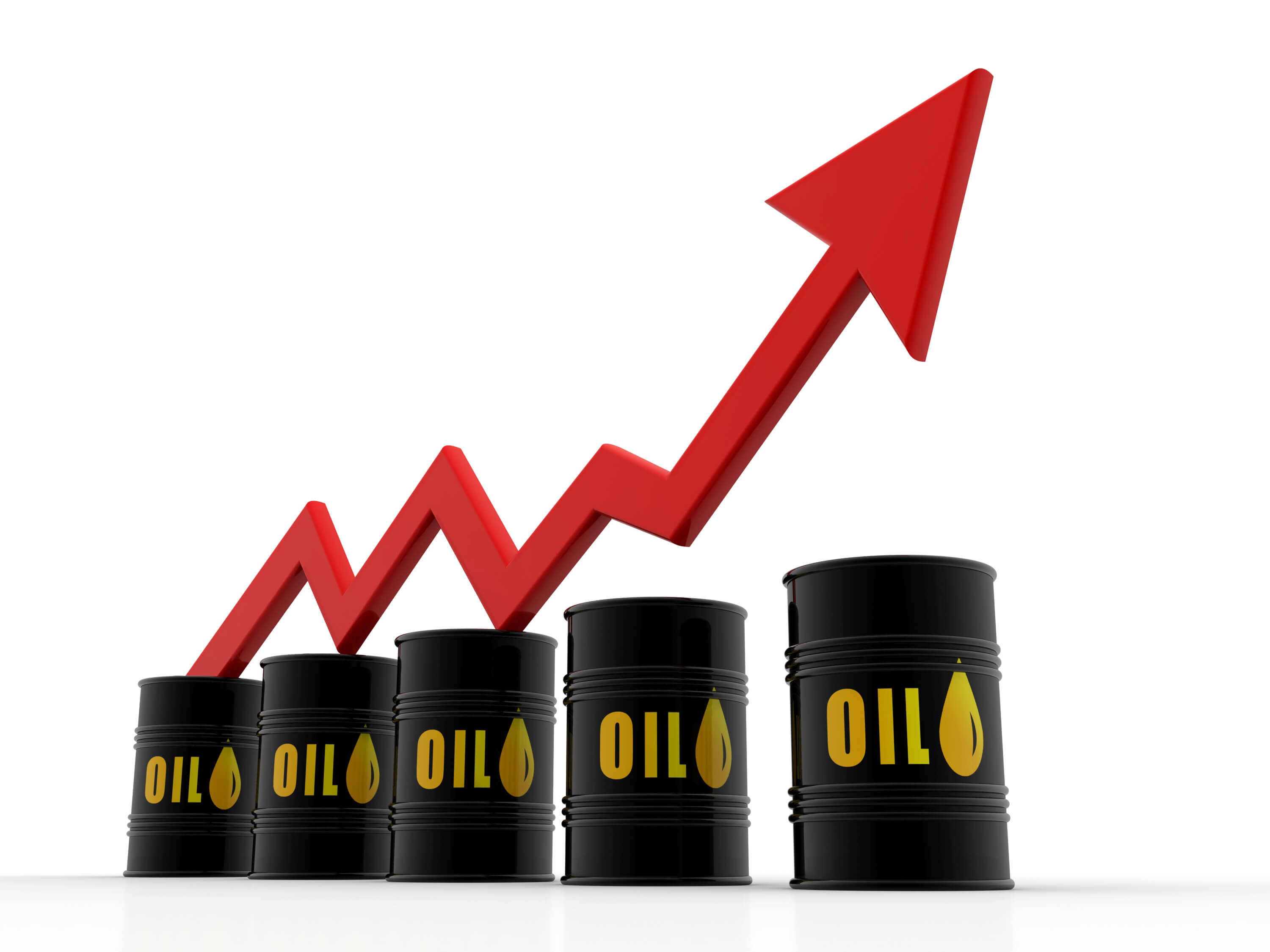 Oil prices are rising as China and U.S. agree to restart the trade talks

Oil prices continue to increase as the U.S. and China agree to restart the trade talks. Another reason which will give a boost to the prices is the OPEC+ meeting in Vienna, which starts today. Brent crude oil price reached $66.45 a barrel. It means that price increased by $1.71. West Texas Intermediate (WTI) price is also rising, and the price rose by $1.50 to $59.97 a barrel. Several hours earlier, WTI crude oil price managed to reach the highest point in more than five weeks when the price of a barrel reached $60.13.

The meeting which took place in Osaka, Japan played a serious role as leaders agreed to revitalize the negotiations to end the trade war. The global economy is slowing down, and this process will have an impact on oil prices. International Monetary Fund Managing Director Christine Lagarde believes that successful trade talks are necessary to help the global economy. The chance of the world financial crisis is increasing. Ending the trade war is essential to make the global economy more stable to counter the ongoing problems.

The United States is the top oil consumer, with 20.5 million barrels per day. China is the second biggest consumer, with 13.5 million BPD. According to the data which goes back to 2018. The trade war had a negative effect on both the U.S. and China but China’s economy suffered more severe setbacks.  The decision to restart the negotiations will increase the demand as China will start buying more oil. Thus, oil prices will continue to strengthen its position in the nearest future. The Organization of the Petroleum Exporting Countries (OPEC) and its allies will meet in Vienna on July 1-2. Any OPEC meeting is interesting when it comes to the oil market. Nevertheless, this one is even more important as it starts just a few days after the G-20 summit. Oman, Nigeria, and Iraq are ready to support the deal proposed by Saudi Arabia and Russia. However, it remains unknown whether all member states will agree to sign this agreement.

Eventually, the member states will have to agree to cut the daily production until the end of the year. Otherwise, there is a risk that additional supply will decrease the oil prices, and even the U.S- China agreement won’t improve the situation. Analysts at Barclays think that without the production cuts WTI crude, as well as Brent crude oil prices, will start to decrease. This scenario is not the one oil producers are looking for, and OPEC will do everything to support the current prices. There is a chance that OPEC might agree to decrease the daily production beyond the 1.2 million, which the current amount to make oil more expensive.

The overall situation on the oil market is promising as U.S. and China managed to avert additional tariffs. Otherwise, this would have a massive impact on the global economy and oil prices as well. Second good news probably will come from Austria as OPEC+ will continue the agreement to cut the daily production until the end of this year. In this situation, oil prices are going up as a result of two good news coming from different parts of the world.