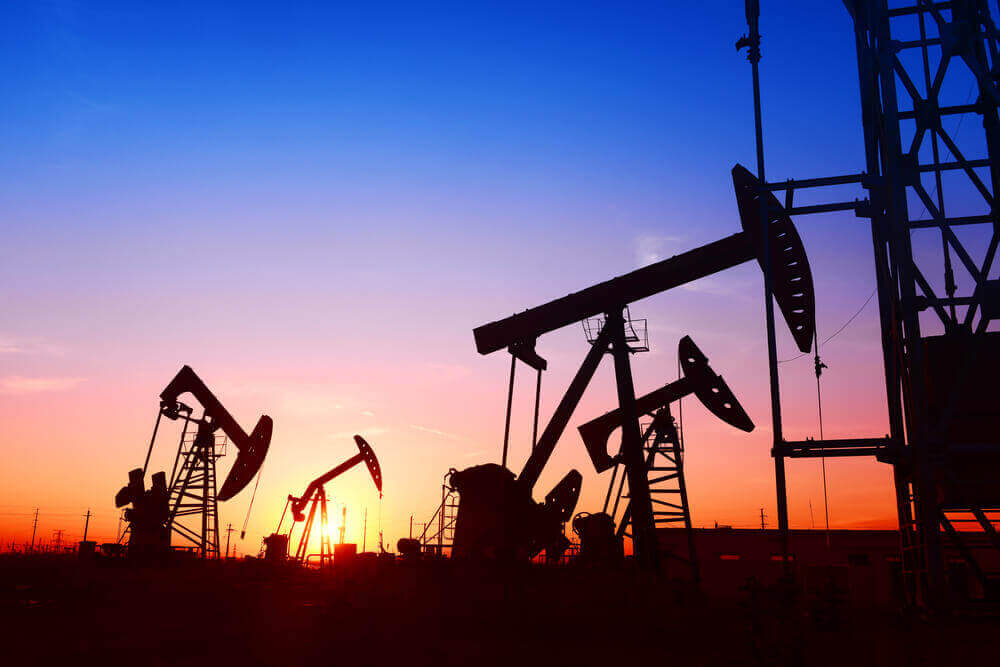 Oil was down on Friday but still held a position near three-year highs set earlier in the week. Excess supplies are being gradually drawn back by the ongoing OPEC-led supply cuts and strong demand.

On Thursday, Brent and WTI both reached their highest levels since November 2014 at $74.75 and $69.56 per barrel respectively. Just this week, WTI climbed more than a total of 1 percent, set for its second weekly gain. Meanwhile, Brent is also about to rise for a second week; being able to add an estimated 1.5 percent.

Traders noted that the dips on Friday were result of the profit-taking that took place after Thursday’s multi-year highs.

Support was lent to the oil prices by a gradually tightening market.

The Organization of the Petroleum Exporting Countries (OPEC), led by top exporter Saudi Arabia, has been withholding production since 2017. This is in order to suppress a global supply overhang that caused crude prices to plummet between 2014 and 2016.

“Commercial inventories in the OECD are now essentially at their 5-year average, and drawdowns likely accelerate as refineries emerge from maintenance ahead of peak seasonal demand,” said U.S. investment bank Jefferies on Friday.

“OECD commercial inventories could fall back to … a level not seen since the oil price collapse that began in 3Q14. On a day of forward demand basis, we believe cover could drop below 57 days later this year, a level last seen in 2011,” the bank added.

The tightness was also a result of the healthy oil demand.

“Global oil demand data so far in 2018 has come in line with our optimistic expectations, with 1Q18 likely to post the strongest year-on-year growth since 4Q10 at 2.55 million barrels per day,” stated U.S. bank Goldman Sachs in a note it published late on Thursday.

Other than the efforts exerted by OPEC, oil support also came in the form of an expectation that the United States will once again introduce sanctions on Iran, another member of OPEC.

“The first key geopolitical issue is the expiration of the current U.S. waiver of key sanctions against Iran,” said the Standard Chartered Bank in a note it released this week. The note was referring to a deadline set on May 12. This is the date for U.S. President Donald Trump to announce his decision regarding the sanctions being re-imposed or not.