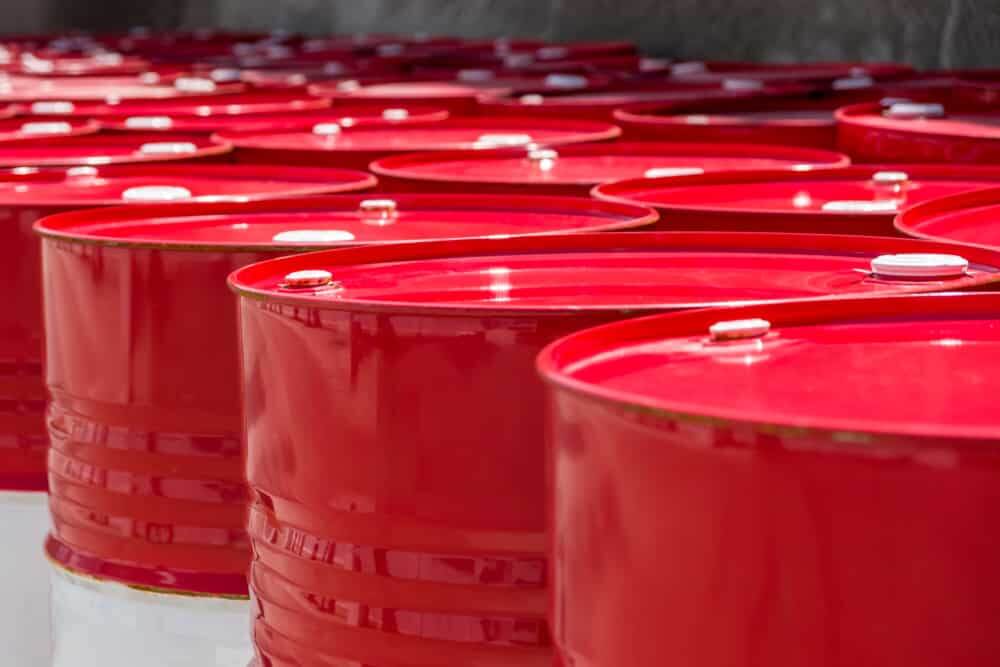 Oil prices are not likely to enter a supercycle

According to the International Energy Agency, oil prices are not likely to enter a supercycle. In other words this means an extended period during which prices increase well above their long-run trend.

They announced that oil’s sharp increase close to $70 per barrel had spurred talk of a new supercycle as well as a looming supply shortfall.

Some analysts believe that crude prices will increase near $100 per barrel as COVID-19 lockdowns end and travel continues. Still, the IEA believes there is too much oil sloshing around international markets for a supercycle to take hold. Notably, the IEA monitors energy market trends for the world’s wealthiest countries.

Moreover, the OPEC and allied producers announced that they would largely roll over production cuts during April.

The OPEC+ group had already agreed in January to hold production steady for February and March.

Oil futures ended with a loss on March 17 after the U.S. government reported a fourth consecutive weekly boost in domestic crude inventories. Moreover, oil dipped as International Energy Agency assumed a sustained increase in commodity prices is unlikely in its latest forecast.

Natural-gas futures also sank, ahead of Thursday’s EIA update on supplies of the fuel. April natural gas declined by 1.3% and settled at $2.53 per million British thermal units.

Furthermore, the IEA bolstered its forecast for 2021 oil demand growth by 100,000 barrels a day while cutting its outlook for U.S. supply.

Squaring the Bets Prior to the Fed