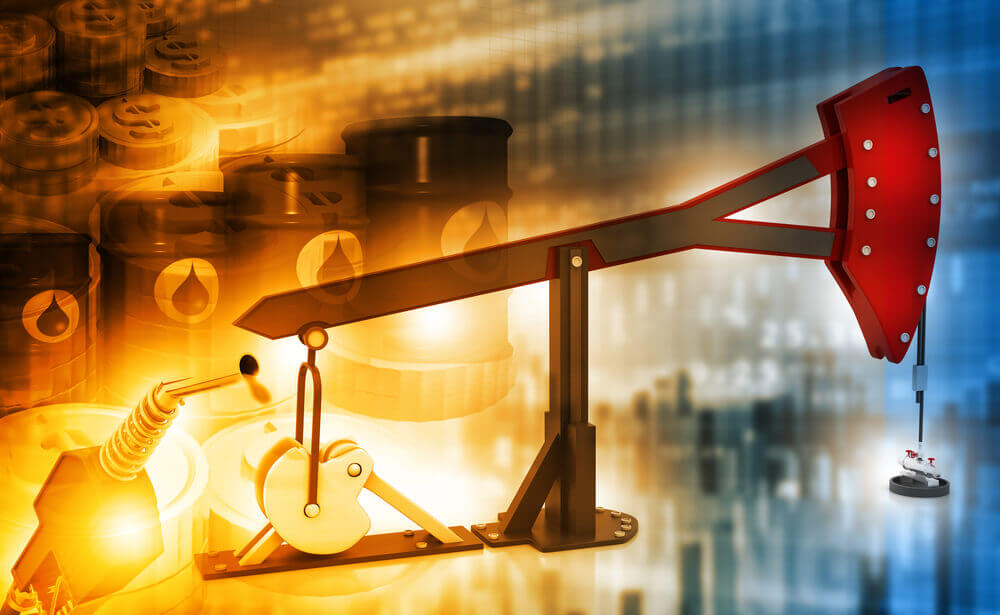 OIL NEWS – On Monday, oil prices declined 1% in Asia. Further, this was after the release of China’s report, showing weak data on imports and exports in the country as the world’s second-largest crude oil consumer.

Based on the New York Mercantile Exchange, Crude Oil WTI Futures went down 1.1% to $51.02 a barrel.

Meanwhile, the March delivery of Brent Oil Futures, as the global benchmark, dropped 1.1% to $59.83.

“Crude futures were back in the red as trading began for a fresh week in Asia, in tandem with most of the region’s stock markets … (as) China early Monday reported $351.76 billion trade surplus in dollar terms for 2018, the lowest since 2013,” said Vanda Insights Energy Consultant Vandana Hari.

Last week, Oil Futures hit their biggest weekly gain in six months. This was due to the data that revealed a drop in output among major oil producers. It was also along with the weekly drop-in US crude inventories. Hopes for potential resolution on US-China trade helped the futures to advance.

Saudia Arabia heads OPEC members while Russia is leading the oil cartel’s non-member allies. Both parties nodded that they will collectively have a 1.2 million barrels per day (BPD) cut in production. This will surface in the first six months of 2019 primarily to forestall a global glut in supplies.

On Friday, Baker Hughes said there was a 4 to 873 drop in the number of domestic rigs drilling for oil, the second straight weekly drop in the rig count.

On Sunday, Saudi Arabia‘s Energy Minister Khalid al-Falih stated that the oil market is “on the right track.” Further, he said that it will quickly return to balance. He confirmed that oil producers are willing to do more if necessary.

“If we look beyond the noise of weekly data and speculators’ herd-like behaviour, I remain convinced that we’re on the right track, and that the oil market will quickly return to balance. If we find that more needs to be done, we will do so in unison with our OPEC and non-OPEC partners where collaboration is essential too,” said Falih during an oil conference in Abu Dhabi.

Secondary sources hinted at more than 600,000 barrels per day in terms of OPEC production last December, according to Falih. Further, this was lower in comparison with the oil cartel’s production in November.

“We in Saudi Arabia went beyond our commitment, and have lowered both production and exports,” he said.