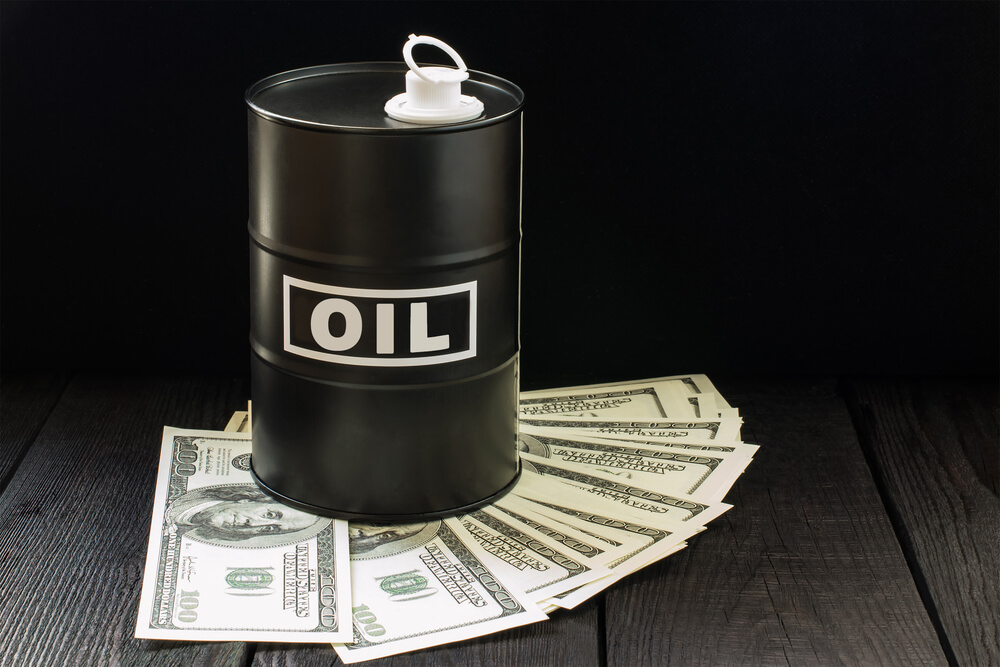 On Friday, oil prices decline upon reports from the U.S. that it’s crude output reach a twelve million barrels per day (BPD) record. The United States undermines the efforts from the Middle East dominating producers, the OPEC to support on supply to tighten the market worldwide.

The US West Texas Intermediate (WTI) crude oil futures are at $56.85  per barrel during 0010 GMT. It was down by 15 cents at about 0.2 percent comparing to their last settlement. The international Brent crude futures are yet to trade.

As the United States production output increases, their oil stocks also rise. On February 15 US commercial crude oil inventories inclines at about 3.7 million barrels at its weekly ending, the EIA says.

Analysts say the U.S. oil firms will export further oil to sell off surplus stocks. John Kilduff, a partner at Again Capital in New York says, “The continued surge in US production stands as a bearish dynamic for market prices, especially as increasing volumes get sold abroad in a direct challenge to Saudi Arabia and Russia.”

OPEC and other non-affiliated producers

Currently, the price dip rally slows down cushing crude to 2019 highs this week including supply cuts from the OPEC. OPEC with the other non-affiliated producers including Russia agrees during late of 2018 to but output by 1.2 million bpd in preventing large supply overhang.

Gold price inches up on Friday as hopes for the US-China trade talk pressures the dollar. However, warnings from the US Federal Reserve (Feds) might again increase interest rates this year keeping prices below 10-month highs reach this week.

The dollar index facing its other six peers changes at 96.582 upon bordering up at about 0.15 percent overnight, during the long-term Treasury yields a one-week high impact by the news of US-China trade talks.

Coinbase CEO talks about the four myths of crypto custody