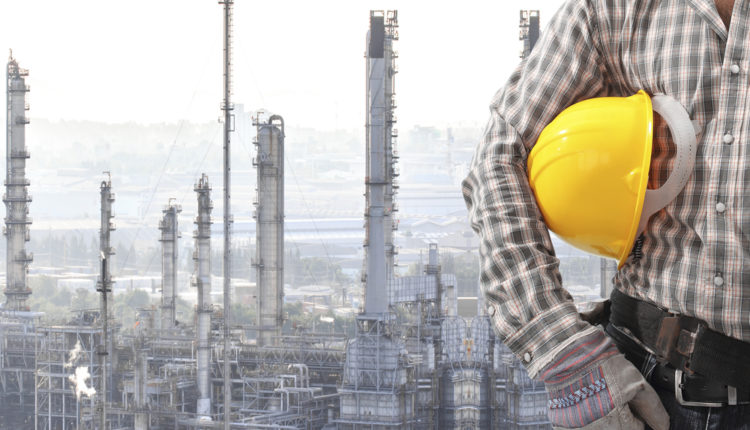 The BP chief executive, Bob Dudley, says an increasing number of risk might trigger the energy market towards “real crunch.”

Dudley’s comment appears at the time that the energy market members expect the United States to command on crisis-stricken Venezuela. That includes those OPEC-led generating cut supporting supply oversupply for 2019.

Upon questioning of whether to cut production from OPEC and coalition, will it help stabilize oil prices, Dudley replies, “Well, there’s a lot of variables here, and there’s a lot of things that could lead to a real crunch.”

During an energy forum in Cairo, Egypt, Dudley noted “tragic circumstances” within Venezuela. That includes Libya’s uncertainty, Permian Basin rising production level, and Iran sanctions by the United States impact on the industry.

Dudley says, “so, the OPEC+ countries agreed to reduce production in the first quarter, we don’t even really have data from it. We will have to see what the data looks like, but the markets feel tight to me.” He added, “We plan BP on a sort of fairway, which I think is good for the world, between $50 a barrel and $65. That’s good for producers and consumers.”

An international benchmark oil price for Brent crude was trading at about $61.90 per barrel on Tuesday morning. That was a 0.6 percent gain. Meanwhile West Texas Intermediate (WTI) stands at about $52.68 which gains 0.5 percent higher.

The producing allies of OPEC, including Russia, agrees to impose output cuts. All agreement cuts at the start of January. In a way, it prevents overhang on the global supply.

A dominating group in the Middle East starts on capping supply with a partnership with Russia including various nations from January 2017. That aims to end the punishments downturn in oil prices.

Commonly, the oil industry sees the possibility that the imposing measurements by the OPEC and other members might help balance the energy market for the following months within this year. However, there are some concerns about the supply-side risks that aren’t receiving the right and just attention.

Upon questioning of whether he (Dudley) would want to see OPEC and other producing members on taking further actions supporting the whole energy market at the next meeting in April, he answers, “I think as an international oil company subject to the markets, I shouldn’t have a view about that actually.”  He added, “I think what is important is when prices are too high or too low, it leads to all kinds of unintended consequences.”