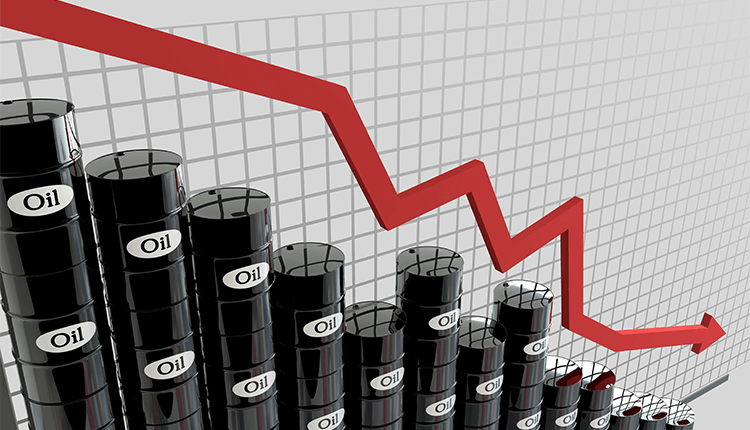 But beyond the United States, oil markets continued to tighten. Due to sanctions on Iran empire by the U.S., the rise of the political crisis in Venezuela, and the confinement of supply by producer club OPEC.

The oil prices’ international benchmark, spot Brent crude futures fell 9 cents or 0.1 percent at 0032 GMT. From their last close, it was at $72.09 per barrel.

Aside from that, U.S. West Texas Intermediate (WTI) crude futures were at $63.58 per barrel. In the previous session, it dropped 2 cents or 0.5 percent.

According to ANZ bank, “Crude oil prices fell sharply as stockpiles in the U.S. rose to their highest level since 2017.”

In addition to that, he also stated, “U.S. refineries head into the spring maintenance period, stoking fears that crude oil demand will be soft and stockpiles will continue to rise.”

Last week, U.S. crude stockpile surge to its highest since September 2017. It rose by 9.9 million barrels to 470.6 barrels. While refining activity rates fell, production set a record high of 12.3 million barrels per day (bpd). This report is base on what the Energy Information Administration stated last Wednesday.

Oil Markets Outside the U.S.

In the meantime, oil markets kept on tensing due to Venezuela’s political crisis, the U.S. sanctions that blocked all exemptions to Iran starting from May, and the ongoing suppression of supply by the Petroleum Exporting Countries (OPEC) to boost up their prices.

As stated by Mohammed bin Hamad al-Rumhy, Oman’s energy minister, the goal of OPEC is to extend the cuts in the next meeting in June. The cuts started in January. In a producers’ mind to gain a higher profit, they need to tighten market conditions.

Bernstein added on Thursday, “Based on 2018 annual reports we estimate that the global marginal cost of oil remained stable at $71 per barrel.”