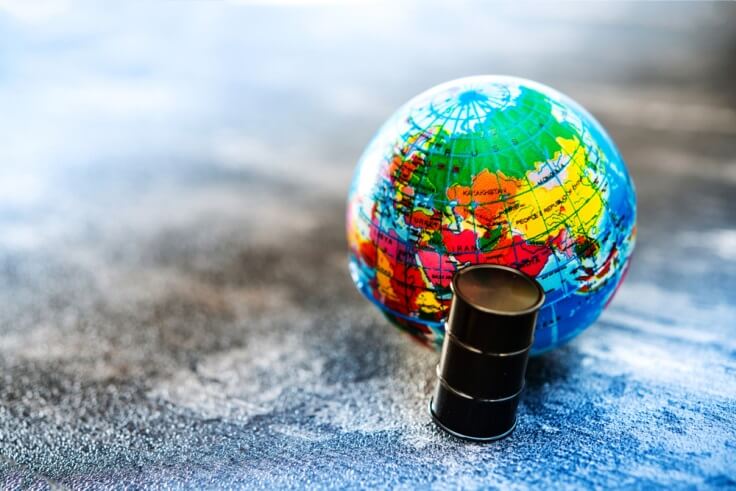 “We will see what happens by April if there is any unforeseen disruption somewhere else, but barring this I think we will just be kicking the can forward,” said Al-Falih. He also said on Sunday that it would still be too early to change the group’s output policy during their meeting in April.

Al-Falih also said that Aramco was finalizing their April allocations, although his expectation was that “April is going to be pretty much like March.”

Oil output in April is expected to stay at this month’s levels, which are around 9.8 million barrels per day.

The Organization of the Petroleum Exporting Countries (OPEC) struck a deal last year to slash oil output by around 1.2 million barrels per day in order to spur demand and push prices higher. The oil cartel is accompanied by some non-affiliated producers like Russia, making up the so-called OPEC+. 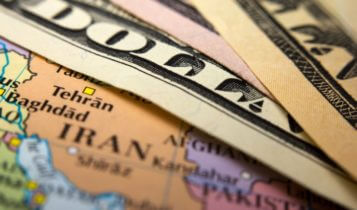 Elsewhere on Monday, Iranian President Hassan Rouhani said that Iran was determined to improve its brotherly ties with Iraq. The comments came before his first visit to the country.

“We are very much interested to expand our ties with Iraq, particularly our transport cooperation,” said Rouhani. “We have important projects that will be discussed during this visit.”

During the Iranian president’s visit, officials are expected to sign deals in key areas like energy, transport, industry, healthcare, and agriculture.

“Iraq is another channel for Iraq to bypass America’s unjust sanctions imposed on Iran. This trip will provide opportunities for Iran’s economy,” said a senior Iranian official accompanying Rouhani.

Last year, US President Donald Trump decided to pull out of a 2015 nuclear deal with Iran and six major powers, disrupting Iran’s economy and compelling the country’s official to strengthen trade ties with its neighbors.