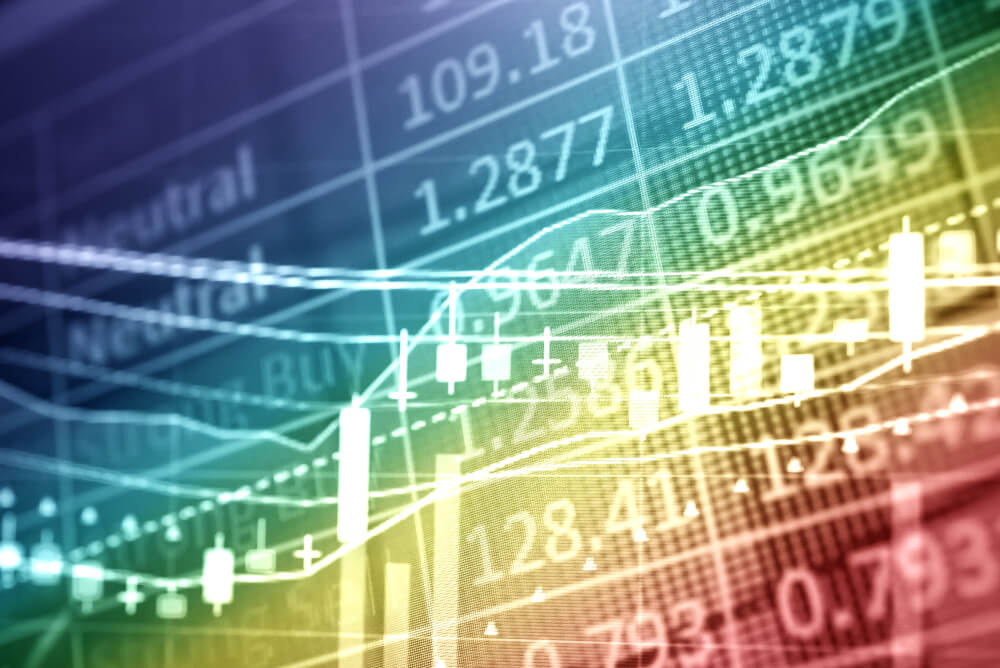 Oil and Gas Edge Up

According to ANZ Research, oil reserves across all the regions are going through supply shortages.

The US EIA reported on Wednesday that crude reserves fell to the lowest level in nearly three years during the previous week.

Reserves are now at their lowest levels since October 2018, and that tension, coupled with strong demand, has helped boost oil prices.

Analysts believe that demand will have a bigger influence on prices as concerns about the pandemic diminish.

As for the supply, OPEC and its allies could not pump enough oil in August to meet global demand. As the world recovers from the coronavirus pandemic, upward pressure on oil prices could increase.

However, if the dollar strengthens, gains could be limited.

Natural gas prices are bullish for the long term

Last week, natural gas futures recovered from a technical correction and closed the week with increases. Analysts believe that the drop was driven by reports of milder temperatures and some improvements in Hurricane Ida’s damage to production facilities.

Bullish traders know that medium and long-term fundamentals are favorable for prices to rise later in the year. The prices fell to approach a value zone between $4,867 and $4,649 before new value-seeking buyers stepped in at $4,879 to stop the price decline.

EIA reported that domestic natural gas supplies increased by 76 billion cubic feet in the week ending September 17. This figure is higher than the increase that analysts predicted.

For the short term, analysts think that milder temperatures could limit prices this week. However, the market remains well supported. So, buyers are likely to continue entering the market.

Gold prices were dropped slightly on Monday, pressured by an increase in US bond yields and a stronger dollar. Investors await speeches from Fed policymakers for hints on when the central bank could reduce its economic support.

Even though the outlook for 2021 was very positive for gold and silver, gold has lost 7%, and silver shed 14% so far in 2021. However, analysts and investors remain confident that precious metals will rise significantly this year.

Analysts believe there are multiple reasons to expect gold and silver prices to skyrocket in the long term.

The fiat currencies tend to lose value faster and to break before when governments increase their spending. The value of other financial assets that compete with gold, such as stocks and treasury bonds, is skyrocketing. However, the crisis of Evergrande, the largest mortgage company in China, which owes more than 100 billion dollars to 120 banks around the world, could spread on the stock markets globally.

Industrial metal prices were under pressure on Monday amid concerns about demand in top consumer China. The energy crisis is causing factories to close and has triggered a sell-off.

Meanwhile, historically low stocks in China are supporting copper prices. The wed metal traded with a gain of 0.19% at $9,350 a tonne.

Corn down while soybeans on the rise

Corn fell on Monday since the US harvest is adding pressure on prices. Meanwhile, soybeans increased their value due to hopes for more US sales to China.

Al Kluis from Kluis Advisors stated that investors now watch US harvest. Due to dry weather forecasts, it is projected to harvest to progress at a record pace.

As for Brazil, the northern part of the country had some rain over the weekend. It is forecast to experience more rain later this week.