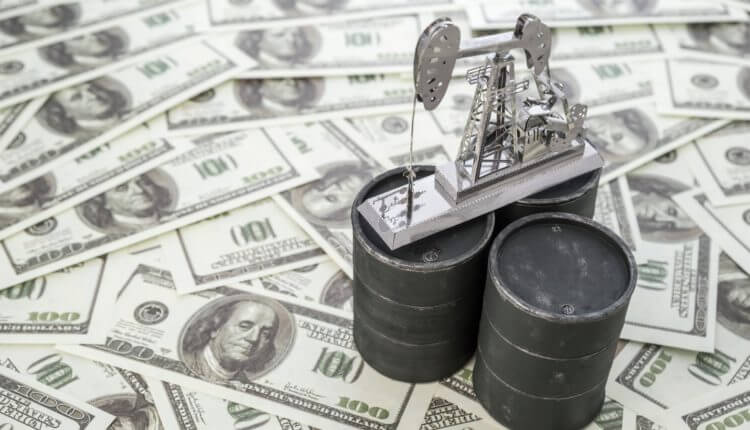 On February 26, oil prices declined as a collapse in bond prices led to gains in the American currency, while crude supply is likely to rise in response to prices back above pre-corona levels.

A sell-off in bond markets boosted the U.S. dollar, making dollar-priced oil more expensive for holders of other currencies.

It has to be mentioned that although oil prices dropped, both Brent and WTI are on track for monthly gains of nearly 20% on supply disruptions in America and optimism over demand rebound on the back of coronavirus vaccination programs.

Furthermore, investors are betting that next week’s meeting of the Organization of the Petroleum Exporting Countries (OPEC) and allies, a group named OPEC+, will result in more supply returning to the market.

According to HSBC, the planned initially (easing of cuts) would mean a boost in the supply of 2.25 million BPD vs March levels.

They said that market fundamentals could probably just about absorb such an amount in the second quarter, if demand rebounds enough, but an announcement of an immediate increase on this scale would risk spooking the market badly.

According to analysts at JPMorgan, the refining capacity of around 4 million barrels per day (BPD) is still shut, and it could take until March 5 for all shut capacity to continue. However, there is a risk of delays.