Oil Drops for The Fourth Day

Oil fell for the fourth consecutive session. Infections are rising in several economically important Chinese cities, including Beijing. On Wednesday, millions of residents in Guangzhou’s manufacturing hub were told to get tested for COVID-19.

Crude prices rose earlier this year due to Russia’s invasion of Ukraine, with Brent approaching its all-time high of $147. Prices have since dropped due to recession fears, with Brent falling more than 6% this week.

A significant increase in US crude inventories weighed down the market. They rose by 3.901M barrels, bringing stockpiles to their highest level since July 20, 2021.

With no official results from the midterm elections in the United States yet available, the focus will shift later on Thursday to inflation data, which should show a slowing in both the monthly and yearly core numbers for October. 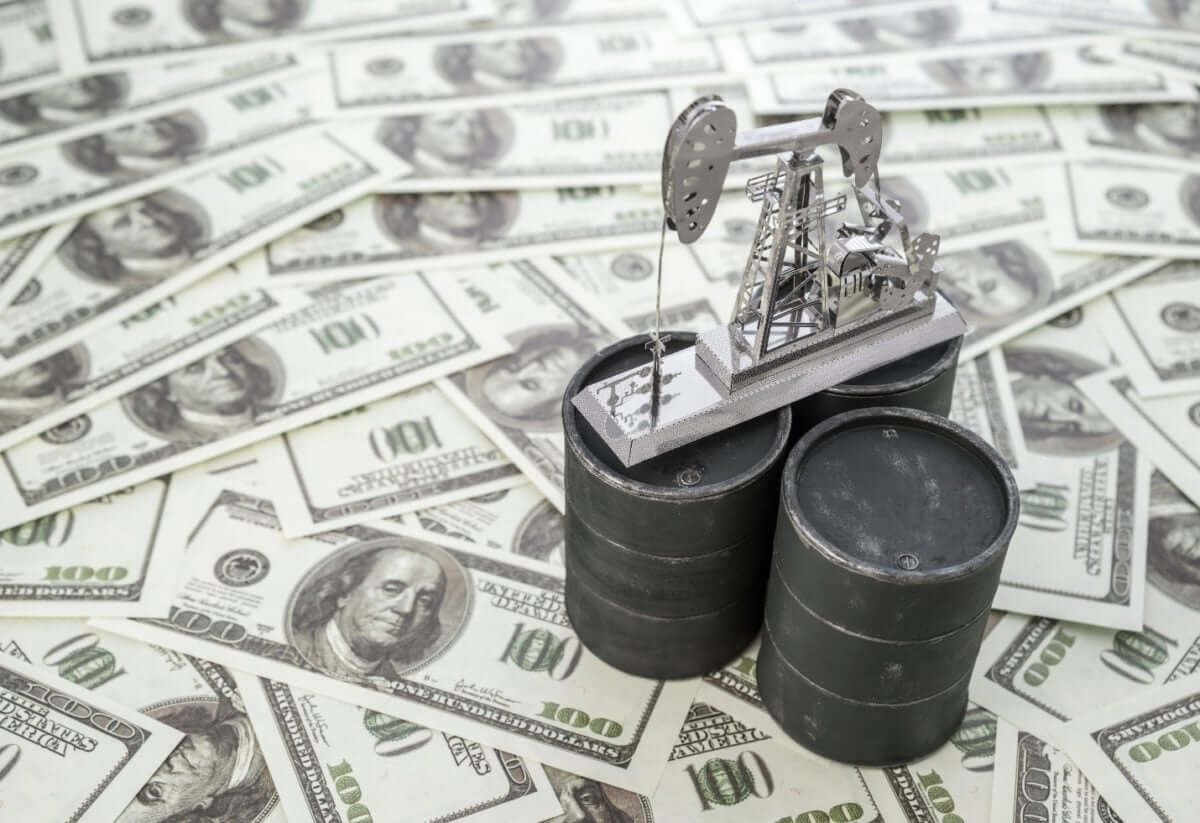 Earnings season ends with 85% of S&P 500 companies submitting Q3 2022 benchmarks. According to FactSet Earnings Insights, the energy sector had the largest earnings growth of all market segments, up 134%. In the third quarter, all five energy sectors reported yearly revenue growth, including oil and gas processing and trading (269%), integrated oil and gas (140%), oil and gas exploration and production (105%), and Oil and Gas equipment and services (91%).

High oil prices, combined with increased oil and gas activity in the Gulf of Mexico, aided Talos Energy in delivering another strong quarter after a rocky start to the year. It reported revenue of $377.13M (+29.6% yearly), beating expectations by $55.8M. Meanwhile, a net income of $250.5M was a massive improvement from a $16.7M loss in the Q3 of 2021.

Ring Energy reduced its Q4 capital spending guidance to $42M-$46M, a 15% reduction from its previous estimate of $50M-$54M while maintaining its Q4 sales volume estimate of 18K-19K boe/day.