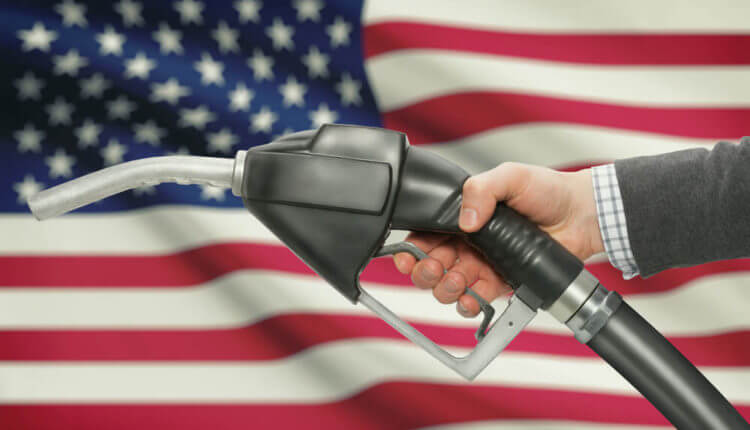 OIL COMMODITY – the US gasoline prices are standing at seasonal highs for four years and it is headed towards into the November midterm elections. This is along with President Donald Trump’s repeated calls on OPEC in dragging the prices further down.

According to Jeanette Casselano, spokeswoman for the American Automobile Association, gasoline prices didn’t drop as fast as expected although typically they decline after peak summer demand season.

As of Wednesday, the national price average stood at $2.867 a gallon, its highest seasonally back from 2014, as per AAA.

The surge in fuel prices was because of the increase in crude oil prices. US crude futures climbed in part due to the impact of US sanctions on Iran’s petroleum sector, which have already cut into the export of the country. This was according to market participants. Consequently, this has urged Saudi Arabia and Russia to make up the difference. Global Benchmark Brent’s price reached a four-year high of $82.55 a barrel this week. Meanwhile, the US crude recorded $72.78, the highest since early July.

The sanctions are likely to take supply off the market as they will be implemented in November. On Sunday, the Organization of the Petroleum Exporting Countries concluded its meeting without formal recommendation in strengthening output.

As per Patrick DeHaan, head of petroleum analysis at tracking firm GasBuddy, the rise in pressure on global supply could influence the gasoline prices to steady at current levels or increase this fall, which would be unusual. Moreover, the rise in gasoline prices could impact the voter psyche with the midterm congressional elections coming near.

“The absence of a decline at the pump in the fall could be notable as voters head to the polls,” DeHaan said.

However, prices could not be a factor in influencing the voter sentiment. Casselano argues that consumers are unable to make “lifestyle changes” not unless the price rises to $3.25 a gallon or more.

In the Midwest, the wholesale prices have climbed as the refineries of the region undergo maintenance, DeHaan added.

On Thursday, oil prices increased following the weekly data from the Energy Information Administration (EIA) revealing a sudden increase in the US Crude Stockpiles.

Based on the New York Mercantile Exchange, the November delivery of Crude Oil WTI Futures traded at 1.2% higher to $72.40 a barrel. While the December delivery of Brent Oil Futures made a gain of 0.9% to trade at $81.52 a barrel.

According to the U.S. Energy Information Administration (EIA), its weekly report revealed that there was an increase of domestic crude oil inventories during the week ended Sept. 21. Instead, market analysts anticipated the 1.279 million barrels. On Tuesday, the American Petroleum Institute, which collects data independently from the industry, reported that there was an increase of 2.903 million barrels for the week in review.