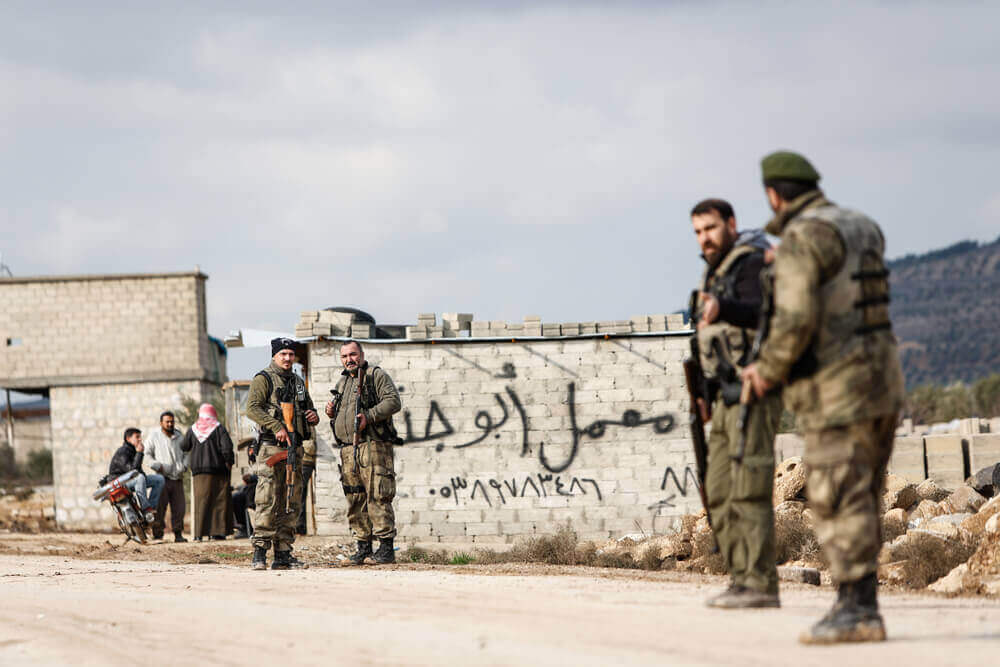 Oil prices calmed on Thursday after surging to more than 3-year highs as concerns about supply rose on the threat of imminent US military action in Syria.

The surge in crude prices came as US President Donald Trump threatened to fire missiles at Syria. The move was against Syrian President Bashar al-Assad for an alleged chemical-weapons attack last weekend.

Trump early Wednesday tweeted that relationship with Russia “is worse now than it has ever been, and that includes the Cold War.”

The US President criticized Moscow for supporting the Syrian President.

“Russia vows to shoot down any and all missiles fired at Syria. Get ready Russia, because they will be coming, nice and new and ‘smart!’”, Trump posted on Twitter.

Renewed conflict in the Middle East, which could also draw a response from Syrian ally Russia, could obstruct oil output. It could also weigh down global supply, analysts said.

Three rockets were intercepted in the capital and the southern cities of Jizan and Najran, according to state media and the Saudi-led coalition fighting the Iran-aligned Houthis in Yemen.

Headlines followed reports that the Houthi rebels in Yemen had launched a drone strike on a Saudi Aramco facility.

Geopolitical concerns offset a surprise build in US oil inventories.

The release of data on Wednesday showing rises in US inventories and production weighed on prices.

US crude inventories rose by 3.306 million barrels for the week ended April 6. It countered expectations for a modest decline of 600,000 barrels.

Moreover, US crude oil production last week hit a fresh record of 10.53 million barrels per day. It was up by a quarter since mid-2016.

“Market participants will closely watch oil-production profile in the US, which is also expected to have a material impact on the outcome of the upcoming OPEC meeting in June,” he said.