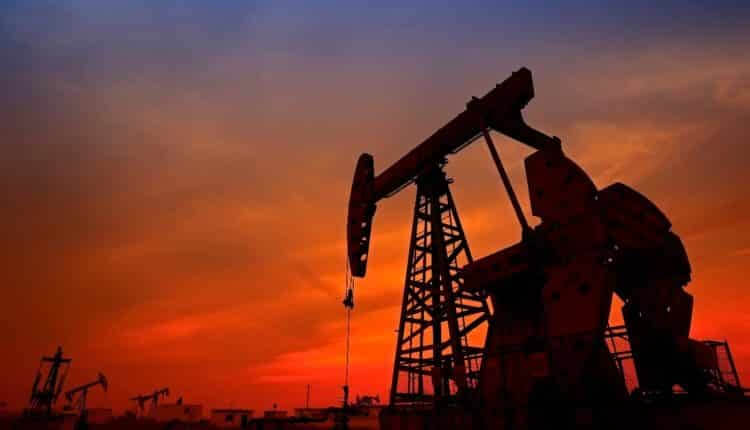 Oil boosts ahead of OPEC+ meeting

Crude oil prices increased on April 1, recouping some of the previous session’s losses. The rally came as hopes boosted that OPEC and its allies later on Thursday would decide to keep curtailing production in place in the face of resurgent coronavirus cases in some regions.

Ministers from OPEC and its allies will meet later on April 1 to consider options that include an output rollover and a gradual output raise. The participants of the meeting will include Russia and Kazakhstan (OPEC+),

A lowering of the OPEC+ oil demand growth outlook for 2021 by 300,000 barrels per day (BPD) also reduced prices and made it more likely the meeting would result in continued restraint.

The Joint Technical Committee advises the group of oil-producing nations that includes Saudi Arabia and Russia. The committee had still not made any formal recommendation by March 31.

OPEC+ is currently curbing output by more than 7 million BPD in order to support prices and lessen oversupply. Moreover, Saudi Arabia has added to those cuts with an additional 1 million BPD.

The cuts came after the novel COVID-19 outbreak turned into the most significant global health crisis in a century and led to the evisceration of demand for oil and fuel.

Recovery has been stopped as outbreak after outbreak of COVID-19 infections leads to more lockdown measures.

France President Emmanuel Macron put his country into a third lockdown on March 31. He said schools would close for three weeks to cope with the third wave of coronavirus infections.

According to official figures, U.S. crude production dropped in January, helping to support prices. U.S. output declined to 11.08 million BPD last month, down from a revised 11.101 million BPD in December.

Chinese steel rebar and hot-rolled coil futures surged on March 31. They were boosted by expectations of further demand on upbeat economic indicators and Beijing’s efforts to stimulate consumption.

According to a state media reportChina’s excavator sales in the first two months of 2021 surged 149% from the same period a year earlier, suggesting a buoyant infrastructure sector.

According to consultancy SteelHome, Spot 62% iron ore for delivery to China was intact at $166 a tonne on Wednesday from the prior session.

$BNFY Offers a Better Way to DeFi. How Does it Work?