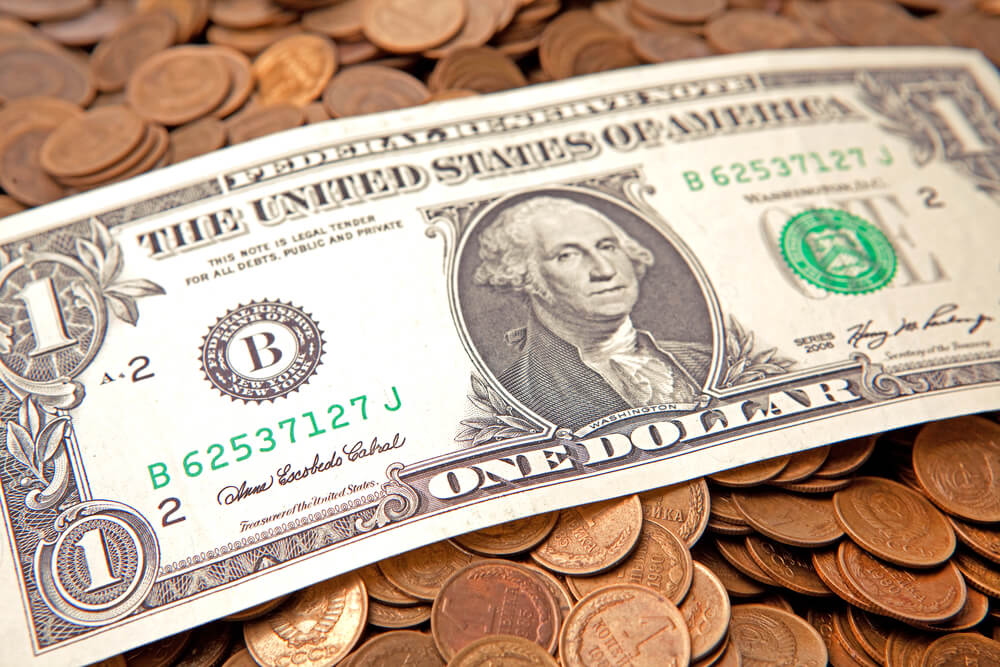 Unprecedented attacks by the Houthi Group on Saudi Arabian oil refineries have seen the dollar fall on Monday morning. This happens while currencies of other oil-exporting countries rallied and tensions heightened in the Middle East after the attacks.

The US Blames Iran

The effect of the two attacks has seen global oil prices surge up to 15% in the wake of the attacks. Additionally, experts estimate that the attackers destroyed up to 5% of the world’s oil reserves.

Although the Iran aligned Houthi group claimed the attacks on Abqaiq Oil plant, the US is blaming Iran rather than the rebels. Market experts think that these attacks contribute significantly to the wiping out of last week’s risk appetite. Additionally, US President Trump tweeted to say that the US is ”locked and loaded”. This has only worked to spike more investor panic.

In Asian trading on Monday, the USD exchange rate took a hit. The Canadian dollar rose 0.5% to trade at 1.3224 per dollar in the morning. The Norwegian Krone performed even better as it rose 0.6% to trade at 8.9363 against the dollar. It is worth noting that these two currencies often move together with the oil price. This is because they are both major exporters of the commodity.

More Bad News for the Dollar

While the dollar continues to have a rough day because of oil attacks, the currency markets are generally optimistic this week. Both Japan and the US are holding their central banks’ meetings this week. Additionally, some crucial economic data from New Zealand and Australia will influence rates.

Both Beijing and Washington appeared to offer each other olive branches last week. This was a major contributing factor to the optimism that ruled the markets last week. Despite this, however, nothing has happened.

In the United States, experts are now confident that the Federal Reserve will initiate rate cuts. The only bone of contention right now is by how much it will do so. ‘Reuter’s also polled several economists last week, and their response was quite optimistic. A third of those surveyed expect that the Bank of Japan will also initiate rate cuts this week. Japanese markets, however, remain closed on Monday because of a public holiday.

The Chinese Premier on Monday pointed out that protectionism is weighing in fast. He said that this is making it difficult to maintain economic growth above 6%. This comes, as the Chinese Yuan remained flat in offshore trading on Monday morning. Additionally, experts are looking forward to retail sales and industrial production figures later on Monday. These, they hope, will give better insights into the health of the Chinese economy.