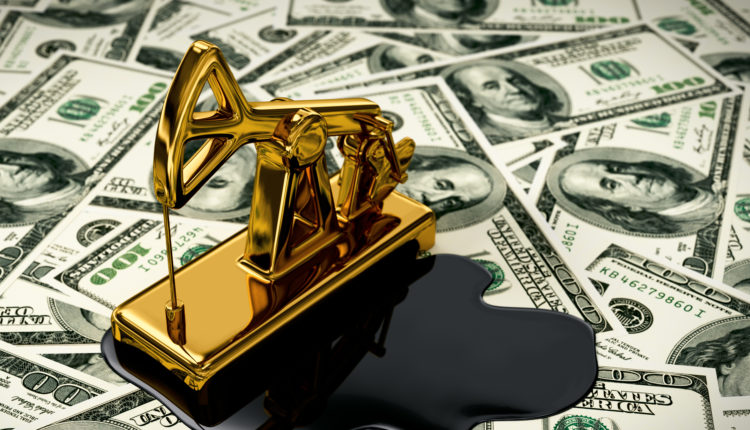 Commodities such as oil and gold are essential when it comes to the overall state of the global economy. The oil prices decreased on Monday but soon regained its position. At first, Brent crude oil decreased by 21 cents to $66.51 a barrel. The price of West Texas Intermediate (WTI) decreased by 28 cents to $59.93 a barrel. This happened at 02:22 GMT.

There are many reasons which influence oil prices and the oil industry in general. However, this time, the most important factors influencing oil and gold prices is the Chinese economic data. It is no secret that China has the second biggest economy in the world, consumes a lot of oil. At the moment, China is the world’s biggest oil importer. It means that what is happening in the local economy affects the oil industry.

According to the latest economic data, China’s economy grew by 6.2% during the second quarter. This is the worst result since 1992 when modern data-recording started. The local economy increased by 6.4% in the first quarter. The ongoing trade war is a serious obstacle in the path of China’s economic growth since 2018. Even though the results are more favorable than expected, and that might indicate that the government stimulus program is successful.

Despite the fact that growth rate is not what it used to be still daily oil production capacity is rising. It reached 13.07 million barrels per day in June, which is 7.7% than last year. The increased oil production became possible thanks to new refineries. 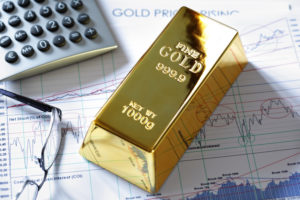 Oil and gold prices were also affected by Chinese economic data. Gold prices decreased on Monday morning. The price of spot gold fell by 0.3% to $1,410 per ounce. Howie Lee is an OCBC Bank’s economist. He thinks that the economic data is more favorable than expected, and the fears of financial crisis decreased. The result is that gold prices slightly fell on Monday.

Investors around the world invest in gold as a precautionary measure against market instability. However, when the risk of the financial crisis is falling, it can make the gold prices to decrease as it happened today.

The spot price of gold is not alone. Another precious metal which is silver, also fell, and the cost per ounce is $15.19.

Chinese economic data influenced oil and gold prices. In case of oil, prices fell but after several hours both WTI and Brent crude prices increased on Monday. However, the gold prices decreased by 0.3% as fears of global financial crisis eased due to China’s economic growth rate.

The biggest economies and local problems