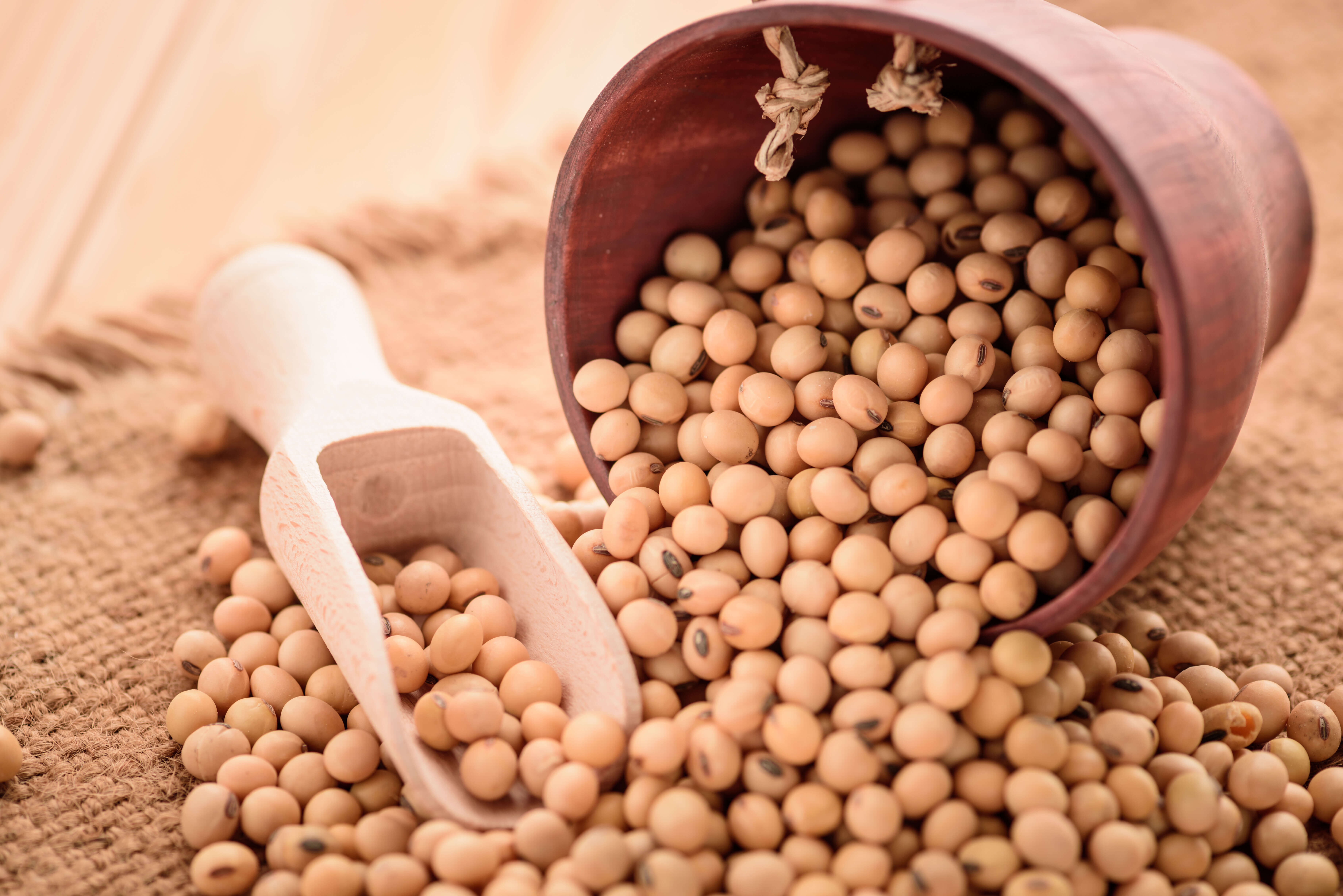 International relations always played an important role throughout history. It is not surprising that countries are trying to use their influence to gain an advantage when it comes to trade deals and investment.

The trade war between the U.S. and China is an excellent example of how the biggest economies in the world are trying to dominate the global economy. In this situation, it is important to find reliable partners. That’s precisely what U.S. President Donald Trump is looking for as he needs strategic partners to help him in this trade war.

It is too early to say whether Trump will secure his second term in office, but he is trying to make this happen. The new trade deal with Japan is good news for Trump as U.S. farmers suffered due to the trade war. Trump administration should reassure the farmers across the country that they can solve their problems. However, there are problems such as the price of soybeans, etc.

U.S. agricultural products exported to China used to generate a massive sum of money. However, the trade war altered the plans of U.S. companies and farmers. They had to come up with a new plan to stabilize the agricultural sector. Nevertheless, as mentioned above trade war is not their only major issue.

According to the latest World Agricultural Supply and Demand Estimate (WASDE), soybean production will decrease by 165 million. The U.S. Department of Agriculture (USDA) released this report on August 12. Harvested area is also going to decline 3.4 million acres to 75.9 million acres. The data mentioned above applies to Ohio and South Dakota. According to the acreage report, these two states are the ones with the worst results.

The WASDE report also addressed another issue, which is the U.S. soybean exports. According to this report soybean exports decreased by 100 million bushels. It means that exports fell to 1.78 billion. 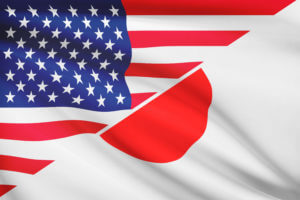 In this situation, increasing sales is the number one priority for the U.S. agricultural sector. The G-7 summit in France might be regarded as successful for the farmers. Two G-7 members U.S. and Japan reached an agreement regarding the farming and industrial tariffs.

Even though they didn’t sign the trade deal, both sides are ready to sign this document. According to this agreement, Japan will reduce the tariffs imposed on U.S. beef. Another good news is that Japan is going to increase the import of U.S. pork.

U.S. Trade Representative Robert Lighthizer stated that thanks to this new deal, U.S. companies will gain access to this lucrative market. Soybean producers will also gain from the trade deal. Currently, Japan is one of the biggest export markets for U.S. soybeans. This agreement will help to make the U.S. products more lucrative for the Japanese companies.