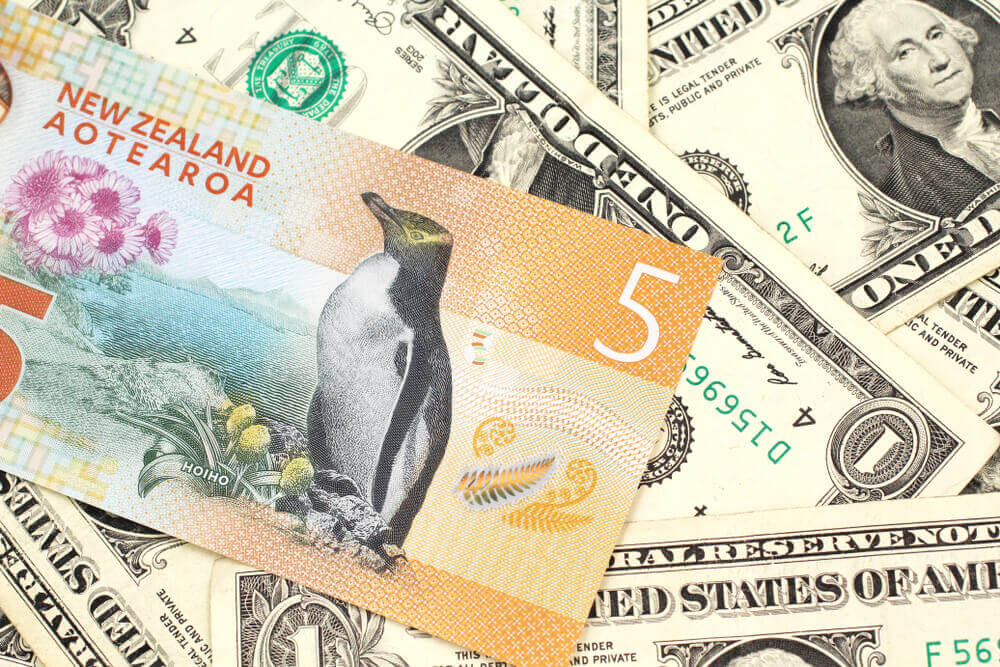 Looking at the weekly time frame graph, we see that the NZD/USD pair makes a pullback below the Fibonacci 50.0% level, making a break below the moving averages MA20, EMA20. Based on the chart’s current situation, we can expect a drop to Fibonacci 38.2% to 0.67500, where we are also waiting for support with moving averages MA200 and EMA200. The dollar has been steadily rising since the beginning of the year, and the chart’s movements are in line with that.

On the daily time frame, we will be testing a zone around 0.70000. The break was made below the downward trend line of support. If we see a further continuation of the bearish trend, then we look at the moving averages of the MA200 and EMA200 as potential support and resistance to further decline. For the bullish continuation, we need to go back up back to the channel above 0.71500, where bu ar again got the support of its moving averages MA20, EMA20, and MA50. Currently, the bearish option is stronger and predominates on the chart.

On the four-hour time frame, we see that the NZD/USD pair dropped to 0.70200, where they found current support, but it is not yet certain that the bearish trend is over. To move to a bullish trend, the NZD/USD pair should climb above 0.71000 to have at least some sign on the chart that there may be a reversal of the trend. Otherwise, we go down to 0.69500 and then to 0.69000. We can also form a drop-down channel by merging previous highs at the top and lows at the bottom, and we can use that channel as a chart orientation.

From the information for the NZD/USD currency pair, we can single out the following economic news: Consumption of New Zealand credit cards decreased for the third month in a row in February. Data from the Reserve Bank of New Zealand showed on Tuesday. Total credit card spending fell 1.9 percent in February, after falling 0.3 percent in January. Domestic accounts fell 1.8 percent a month to 3.164 billion New Zealand dollars, and foreign accounts rose 6.3 percent to 232 million New Zealand dollars, the data show.
On an annualized basis, credit card spending fell 12.4 percent in February, after falling 10.7 percent the previous month. And from the news from the American market, we will have New Home Sales measures later and statements by Fed officials Jerome Powell, Raphael Bostic, and other Fed members.

Europe may reach herd immunity by July. What about U.S.?