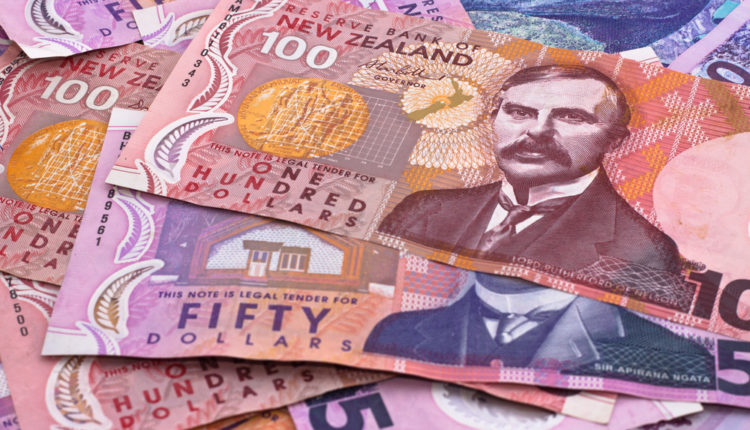 The Reserve Bank of New Zealand said it had made contingency plans for unusual monetary stimulus causing the New Zealand Dollar to fall on Tuesday.

The central bank added that the work was at a very early stage. The announcement indicates that the NZ economy is no longer immune to unconventional policy and should take some heat off the NZD.

Meanwhile, according to the South China Morning Post, Steven Mnuchin – U.S Treasury Secretary, and Robert Lighthizer- the Trade Representative are likely to travel to China next week for negotiations with Vice Premier Liu He.

Looking ahead, the focus will be on central bank meetings. The European Central Bank and Bank of Japan to meet this week. The U.S Federal Reserve will meet next week.

According to Bloomberg, Goldman Sachs, the JPY is a cheaper option than gold for investors seeking safe-haven assets.

“Implied volatility and options-call skew are expensive now for gold and buying calls on the yen appear attractive. With gold positioning becoming more stretched, the yen might be a more attractive hedge tactically.” analysts at Goldman said.

On Tuesday, gold prices in Asia fell as investors awaited decisions from several central banks in the next two weeks.

The European Central Bank will meet on Thursday, followed by Bank of Japan, then the U.S Federal next week.

Investors expect the Fed to cut rates by 25-basis-point at its July 30-31 meeting.

The ECB and the Fed are avoiding public speaking and interviews ahead of the monetary policy decisions. As a result, markets lack further input on policymakers outlook on interest rate movements or stimulus.

On the Comex division of the New York Mercantile, gold futures for August delivery dropped 0.6% to $1,418.05 a troy ounce.

Increasing stock markets in Asia were putting pressure on the gold. Other major markets traded in green with Japan’s Nikkel 225 gained more than 1%.

Meanwhile, according to Goldman Sachs (NYSE: GS), the JPY is a cheaper option than gold for traders looking for safe-haven assets.

The debt ceiling and U.S. economy