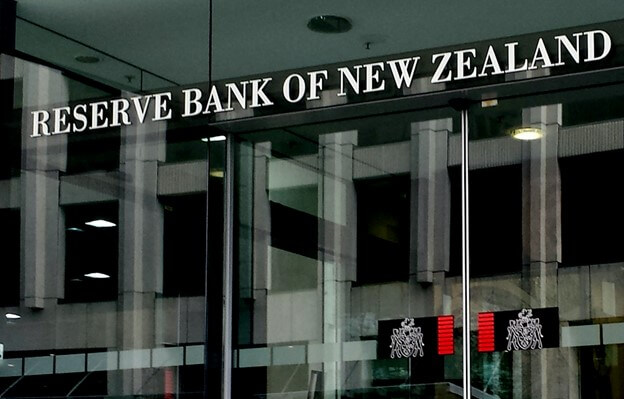 The Central Bank of New Zealand took a dovish turn with a half-percentage point interest cut interest rate cut which sent the currency tumbling. The move was in line with the sweeping global policy easing, which has gathered pace across many parts of the world.

Reserve Bank governor, Arian Orr oversaw the easing of the official cash rate to a new low of 1%. This was partly motivated by the slow economic growth, which reduces the possibility of inflation from returning, which is also a keystone goal for the central bank. The Governor further indicated there would be more easing and hinted at non-conventional policy use. This comes even as China and the United States continue with the trade wars. The economic conflict between the two largest economies in the world could darken the global economic outlook.

Over the past year, New Zealand’s economic growth has slowed down as growth headwinds are on the rise. Inflation and employment would ease relative to the goals of the central bank in a situation where there is no additional monetary stimulus. As global economic activity continues to become weak, the demand for New Zealand goods continues to ease.

Most economists were expecting a quarter rate cut in the OCR. The NZ dollar dropped far more than the U.S. dollar on a surprise and continued on the same path when the Governor hinted at future rate cuts. Following the decision, Orr also discussed the likelihood of negative interest rates at a press briefing.

The value of the currency

New Zealand was among the first countries to cut back in May this year, and also becomes the first to implement a half-percentage point reduction with the current easing. It is also the first time the RBNZ had cut interest rates of such magnitude since March 2011 when devastating earthquakes hit the country.

The cut came as a shock to many as the RBNZ tries to take the lead in the current cycle of rate cuts.

Also, the policy statement came with no guidance from the Central Bank. New projections point to another rate cut next year. The projections show the OCR dropping in the fourth quarter of 2020 by 0.91%. This implies an easing bias and downside risks. The minutes obtained from the meeting were also less transparent on why further action was needed.

The annual growth of the economy has slowed down to 2.5% as subdued business confidence has affected investment. Weak consumer sentiment and declining house prices have also contributed to stunted economic growth. The protracted trade war between the United States and China has stoked economic fears and seen dairy prices drop.

Oil and gold prices on August 7