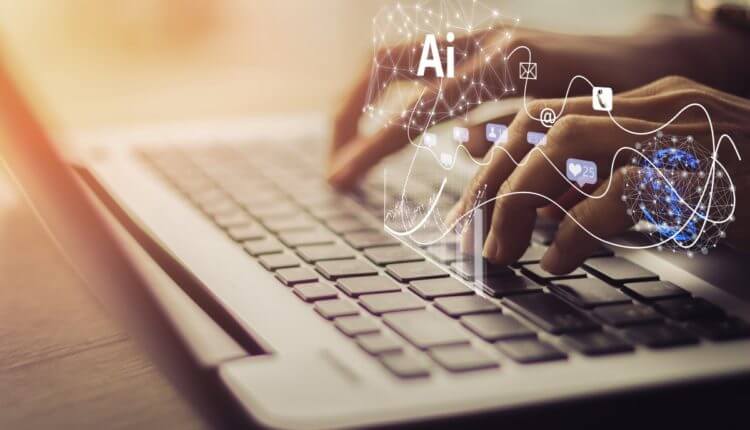 Artificial intelligence has already changed the history of technology. It offers numerous possibilities, most of them still undiscovered to the day. Still, AI is already successfully integrated into the technology world, and scientists work on its development.

The main objective is to build machines that think. Even though human brains are still a mystery in many ways, researchers are building AI like them. Some of them question how close should artificial and biological intelligence be resemble each other.

Initially, scientists were just trying to build AI so that its decision-making processes and information storage systems would work the same way humans seemed to think. However, today, science has much more knowledge and understanding of deep neural networks, so researchers are setting themselves new challenges.

For some, creating better AI means solving the mysteries of the human brain and neurology. Furthermore, when it comes to artificial intelligence, scientists don’t consider all machine learning approaches equal. That’s a very important point, considering that in some fields such as medicine, neuroscience, biotechnology, genomics, life sciences, act., accuracy may directly impact human health and safety.

Nature Communications published a new study recently, which reviewed the advantages of deep learning (DL) compared to standard machine learning (SML) in brain research. According to researchers, their findings underline the presence of nonlinearities in neuroimaging data. DL can exploit them to generate better task-discriminative representations for characterizing the human brain.

Scientists are striving to create machine thinking like a person. Is that possible?

Creating a machine that thinks and feels like a human has been the ultimate goal of AI for a long time. Some companies have already made quite a headway in this regard. Japanese use robots for various tasks and some of them act decidedly humanlike. However, they are still machines, and the gap between them and us is glaringly obvious.

Jeff Hawkins, a neuroscientist and tech entrepreneur, is dedicated to taking AI to a new level. He is especially interested in how human brains work and believes that by studying them, he can help create superior AI technology.

Hawkins currently runs Numenta, a neuroscience research company based in Silicon Valley. He is studying the neocortex along with his team. The neocortex is the part of the brain responsible for everything humans associate with intelligence.

Numenta achieved a string of breakthroughs in the last few years. Thanks to that new knowledge, it has recently changed its focus from brains to AI. The researchers are applying what they have learned about biological intelligence to machines now. Thanks to these discoveries, Hawkins and his team may succeed in creating AI, which resembles the human brain more than its predecessor machines.