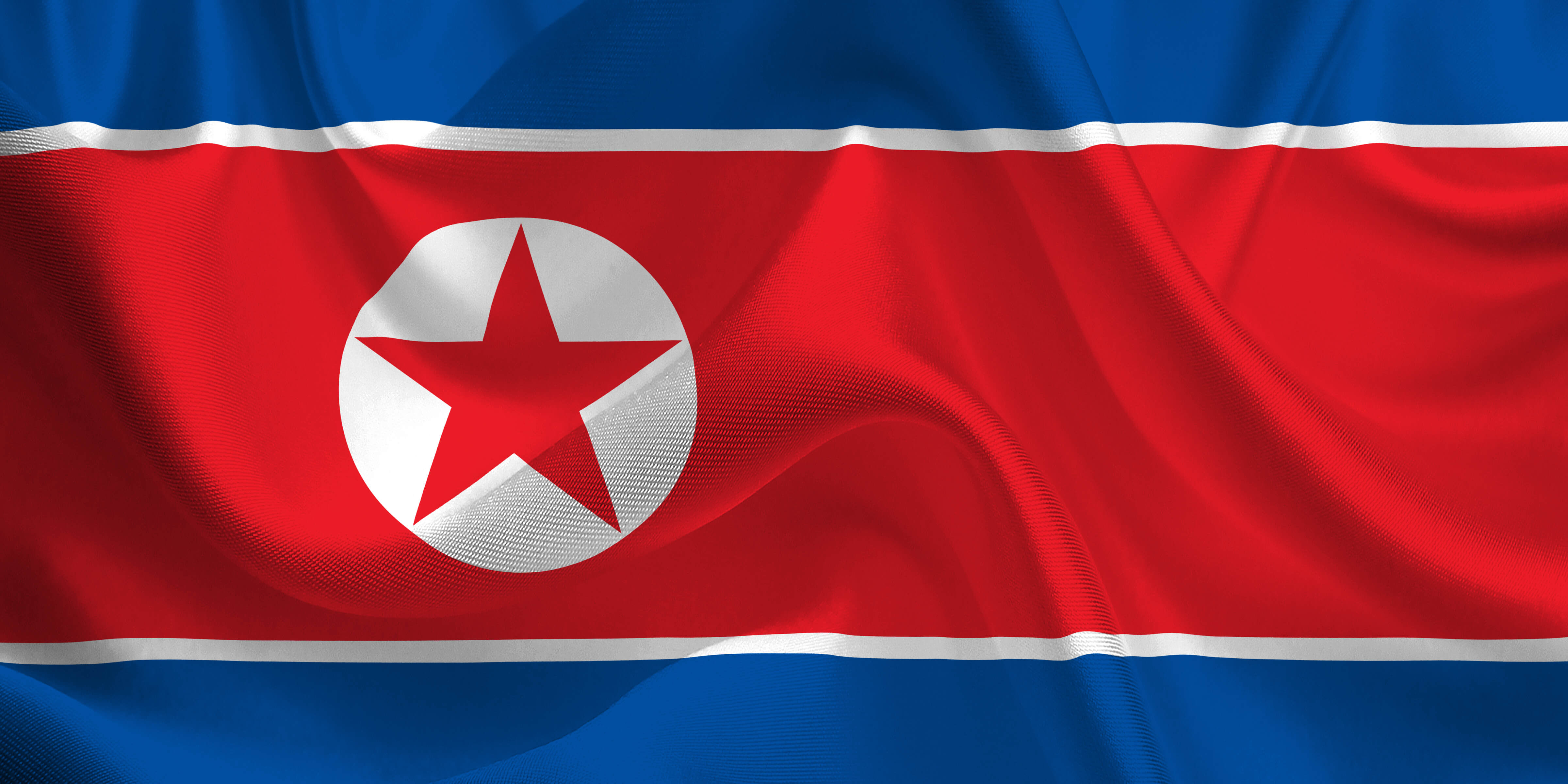 Cryptocurrencies are becoming popular around the world. Cryptocurrency even penetrated the most isolated country in the world, which is North Korea. Most people will be surprised to hear that in a country even fundamental human rights barely exist there is a cryptocurrency market.

It is worth mentioning that only a limited number of people have access to the Internet in North Korea. Most of the population can use only a free domestic network. In a country known for its authoritarian regime Internet is not part of daily life. Another interesting fact is that access to the intranet is also quite limited. In this situation, developing the cryptocurrencies seems unlikely as the government is controlling the flow of information.

Nevertheless, North Korea organized a crypto conference several months ago in April. According to organizers, 100 people attended the conference. North Koreans claimed that a conference was successful. Moreover, they even went further and promised a second conference.

The sponsor of the event is the Spanish Korean Friendship Association. North Korea’s Committee for Cultural Relations with Foreign Countries will organize this event. The name is Pyongyang Blockchain and Cryptocurrency Conference.

It is not the first news connected to North Korean crypto activities. According to several sources, North Korea used illegal methods to obtain $2 billion worth of cryptocurrencies. North Korean hackers targeted South Korean and Japanese exchanges. There is a chance that North Korea is using the money they earn through such activities to fund the nuclear arms project. 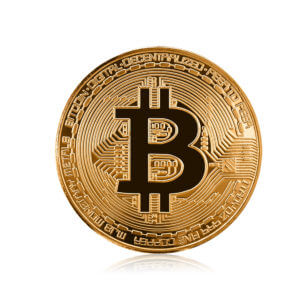 Bitcoin’s price remained above $10,000. Moreover, Bitcoin managed to strengthen its position. Right now, Bitcoin’s price is $10.232. Bitcoin has the chance to achieve even better if it is going to break the resistance level above the $10,450 and $10,500.

The price of another cryptocurrency Litecoin is $69.06.

Ethereum is also in good condition even though its price is below $180. The price remained above the $175 support level. The price is very close to $180 as less than one dollar is the difference between the current price and that level.