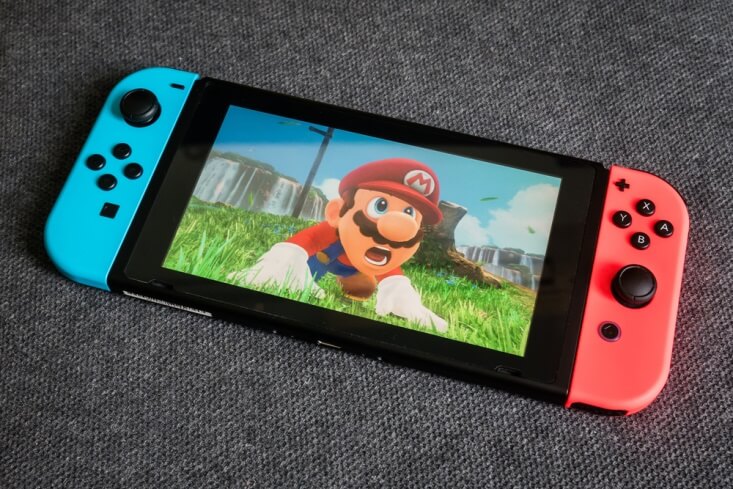 After announcing the Switch Lite, Nintendo may be betting that mobile games will save the future of its gaming business.

According to Daniel Ahmad, a senior analyst at Niko Partners, mobile might be ready to replace the gaming company’s aging devices. But that will only happen if the company manages to fetch “a billion dollar mobile business each year.”

The company recently released its financial report for the latest quarter. In that report, it said income from mobile and intellectual property soared 10% year-on-year. The figure clocked in a whopping 10 billion yen, or $94.26 million.

However, Nintendo is more of a video-game-platform business.  For instance, the Switch alone accounts for more than 80% of the company’s sales, per financial reports.

The company’s mobile gaming revenues fetch 56% for Japan while the US accounts for 28%.

Nintendo’s Performance is a “Mixed Bag”

Meanwhile, Ahmad said the company’s mobile gaming portfolio was a bit of a “mixed bag.”

That means some of the company’s games are okay. He mentioned Fire Emblem Heroes, which he described as the company’s best performing game.

From that game, the company managed to loot $591 million in total gross revenue. That’s around 70% of the total mobile portfolio’s earnings.

On the flipside, other games aren’t hitting the targets, missing a possible multiple-hit combo for the company.

For instance, Super Mario Run didn’t quite sprint into success. It only brought in $72 million by comparison even though it has 200 million downloads since its December 2016 release.

Another analyst, Louise Shorthouse, said it “takes a lot more than well-established games brands” to get a rank up in the mobile games market.

The company’s mobile game portfolio came out in conjunction with some of the leading mobile games studios from Japan.

A new tax bill on crypto in the US – good or bad news?

The dollar reached its highest in over two weeks

Spain puts billions into fight for part of European…