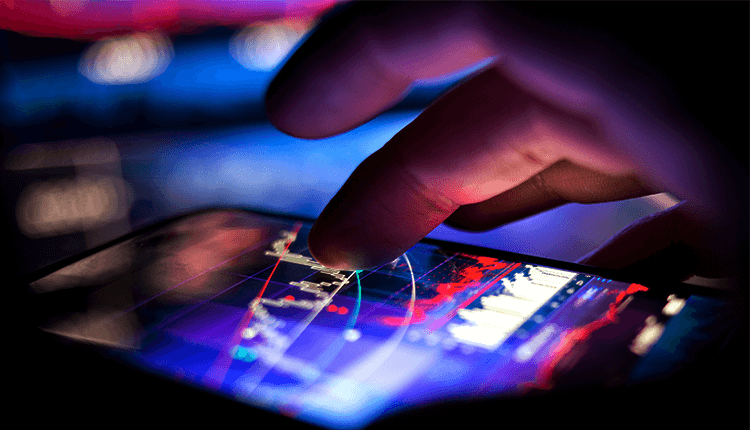 The Nikkei, the main index of the Tokyo Stock Exchange, rose by 0.34% this Thursday. The advance had major support from the announcement of the Japanese Prime Minister, Yoshihide Suga. He announced that the vaccination of the entire population would be completed until November.

The Tokyo stock market advanced by 97.76 points, to 28,958.56. The investors were encouraged by the economic recovery and the efforts of the Japanese Government to accelerate the rate of vaccination. The portion of the country’s population who has been fully vaccinated is less than 4%.

Topix, including the companies with the highest capitalization, dropped by 0.02% or 0.41 points to stand at 1,956.73 units in a mixed session.

Among the most traded values ​​of the day, the electronic components manufacturer Lasertec gained 3.26%.

On the other hand, Tokyo Electron, the chip manufacturer, increased by 1.6% in a day, marked by advances in technology.

As for decreases, the shares of the pharmaceutical company Esai yielded 7.02%. Also, Toyota, one of the largest vehicle manufacturers, ended with a fall of 0.40%. Following them was Nintendo, the developer, and distributor of video games. The company’s shares dropped by 0.54%.

The shipping sector led the most significant gains and the paper mill, while the mining sector acquired the losses.

Like the Asian markets, the Indian market had a strong opening. Sensex started with a gain of 150 points. Nifty opened at 15,692 with a jump of about 50 points and went up to a high of 15,741 during trading. The all-time high of Nifty was 15,800 points on Wednesday. During the trading today, the Sensex went up to 52,300.