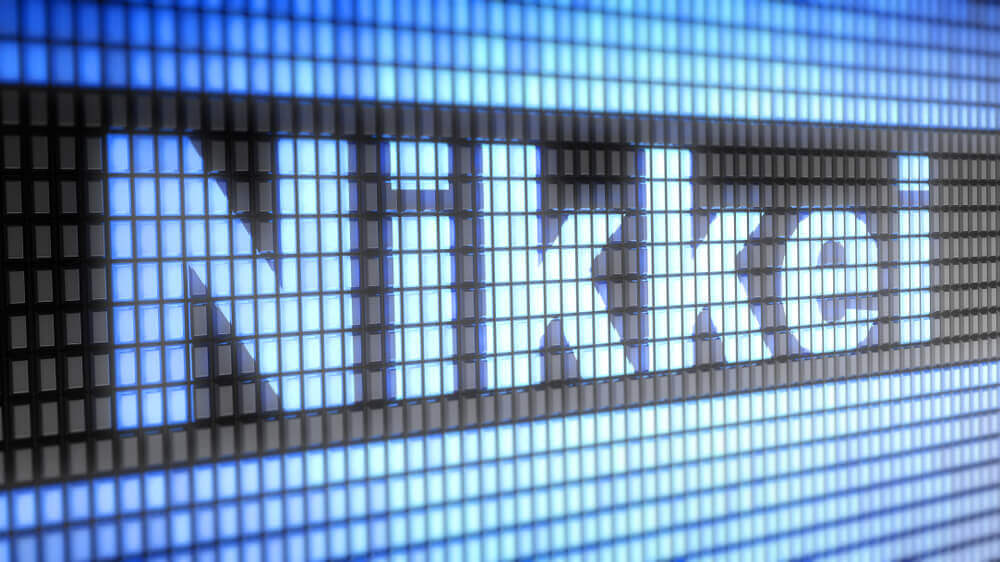 On Friday, Japan’s Nikkei share slipped, pulled down by drops in SoftBank Group, as investors evaluated the influence of the new Omicron strain.

The general manager at the research department at Tachibana Securities, Shigetoshi Kamada, said that many investors seem optimistic about the market outlook after sharp drops. In contrast, others remained skeptical and attempted to determine whether the new Omicron strain could spread further or the current vaccines could deal with it.

Shigetoshi Kamada also said that mainly SoftBank Group sold Nikkei’s heavyweights. He added that the situation explains why the Nikkei is down while the Topix is up.

On Thursday, SoftBank Group, which owns a stake in Grab, slipped 2.76% after the delivery, and the ride-hailing company dropped more than 21% in its debut in Nasdaq.

Didi Global, which is considered the Chinese ride-hailing giant, will seek a listing in Hong Kong while delisting from the New York stock exchange. It is necessary to mention that SoftBank Group invests in Didi Global.

Owner of the Uniqlo brand of clothes stores, Fast Retailing, dropped 1.29%. It occurred after the company’s domestic same-store sales dropped in November. It was a drop for a fourth straight month for the company.

Tokyo Electron, which is one of the Chip-making equipment makers fell 2.9% this month. Experts expect it to continue declining.

After the new omicron strain appeared, shares were battered by concerns, with airlines and railways growing 3.54% and 2.16%.