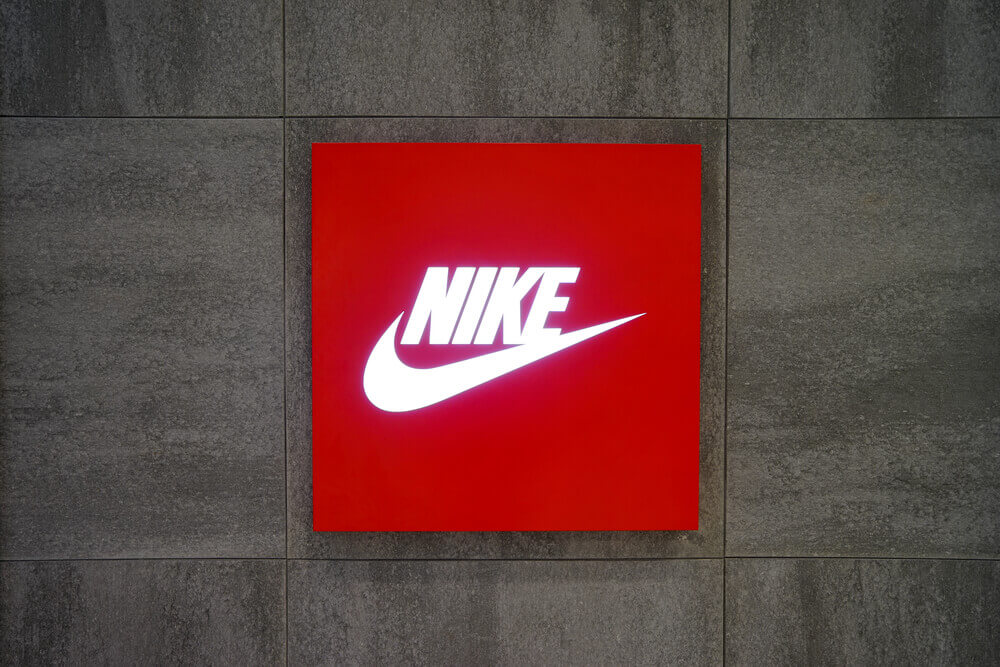 Nike Inc.’s shares were boosted strongly by demands in both the U.S. and Chinese market. According to Nike executives, the Sino-U.S. trade dispute had no negative effects on the American sneaker-maker’s sales.

“We have not seen any impact on our business to date, and we continue to see strong momentum,” Chief Executive Mark Parker said on Thursday.

The United States put a 25% increase on $200 billion worth of Chinese imports in May.

It has also declared of the further imposition of new tariffs on $300 billion imported Chinese goods, including footwear.

Leaders of both countries, Donald Trump and Xi Jinping, are set to meet this week at the sidelines of the G20 Summit to discuss possible trade agreements.

Nike produces 25% of its global selection of footwear and apparel in China. According to executives, however, the company is able to outsource from foreign factories to battle setbacks caused by U.S. tariffs.

“While it is certainly dynamic out there with respect to trade, we’re relatively well positioned,” Parker added.

Nike released its fourth-quarter earnings which showed total sales growth of 4% to $10.18 billion. North American market revenue rose to $4.17 billion, a 7% increase from previous numbers. The majority of the company’s total sales consist of revenue from said region.

The shoe giant’s sales also surged 16% to $1.7 billion in the Chinese market. Nike focused on using its digital apps to reap in global online sales and stray away from brick-and-mortar store dependence.

According to Parker, in 2019, online sales soared 35% after the sneaker-maker invested around $1 billion in digital applications and more. He also set an expectation that transactions done digitally will comprise at least 30% of the company’s business by 2023.

As RFID technology started taking the spotlight among brands and retailers, the veteran apparel brand has begun putting RFID in nearly all of its products, according to Parker saying “hundreds of millions of products” are already improved with it.

Nike reiterated previous financial forecasts to rise significantly for the new fiscal year. Revenue for the last fiscal year, which ended on May 31, rose 7.5%.

He added that Nike faced increased obstacles and pressure on profit margins.

A Brand of China for China

China is the fastest growing market the shoe giant has control of as 17% of total brand sales come from the country. With the country as Nike’s key growth market, the U.S.-China trade war was a highlight for discussion during its report on fiscal Q4 earnings.

CEO Parker believes China to be a continuing critical part of Nike’s “source base” and that the strategy to be “a brand of China for China” will serve it well.

“We’re confident that we’ll continue to grow sport and our business in China for decades to come,” he stated.

Nike will also continue to make products—apparel and sneakers—in the Asian country, which according to CFO Campion, supplies about 25% of its products to the global market. He added that the potential addition of tariffs on China-made and exported goods is “relatively modest.”

Spot price of gold and geopolitics