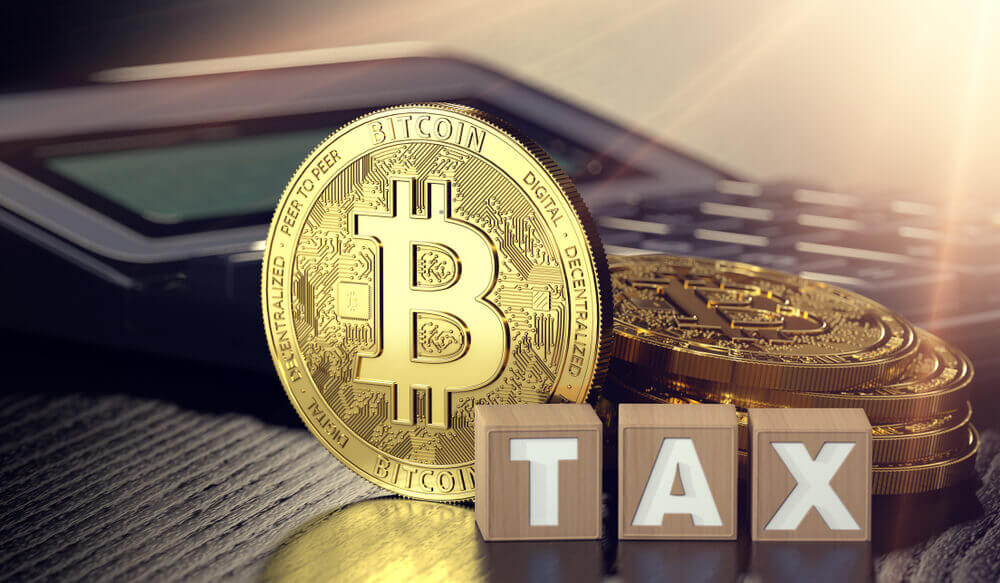 Bitcoin is still constantly nearing the $4,000 range. This followed after making a sharp loss of 40% of its value since mid-November.

Based on reports on Monday, G20 members agreed to work on an international effort for the regulation of cryptocurrencies. This is in accordance to Financial Action Task Force’s (FATF’s) standards. FATF is an intergovernmental organization launched in 1989.

This move aims to limit tax evasion that may be performed by investors and crypto-assets traders. The leaders during the G20 summit included crypto-assets in the joint declaration at the end of the event.

“We will regulate crypto-assets for anti-money laundering and countering the financing of terrorism in line with FATF standards and we will consider other responses as needed,” the declaration states.

Moreover, G20 members are seeking for the creation of a taxation system primarily dedicated to cross-border electronic services. As what the joint declaration noted, “[the group will] work together to seek a consensus-based solution to address the impacts of the digitalization of the economy on the international tax system with an update in 2019 and a final report by 2020.”

On Monday, Calastone, an investment funds transaction network, confirmed its plans to adapt blockchain in its entire system. This move could potentially slash the yearly billion-dollar costs for the sector.

Calastone is a London-based firm that gives back and middle-office services to more than 1,700 companies. These said companies include JP Morgan Asset Management, Schroders, and Invesco. Calastone is helping these companies to sell their funds globally through banks and other local financial advisors.

Calastone’s action will see more than 9 million messages a month between those counterparties completed on the blockchain. This marks a movement into mainstream finance for the utilization of a technology which has been widely used in major industries.

Trade The News: Gold Inches Down on Fed Minutes