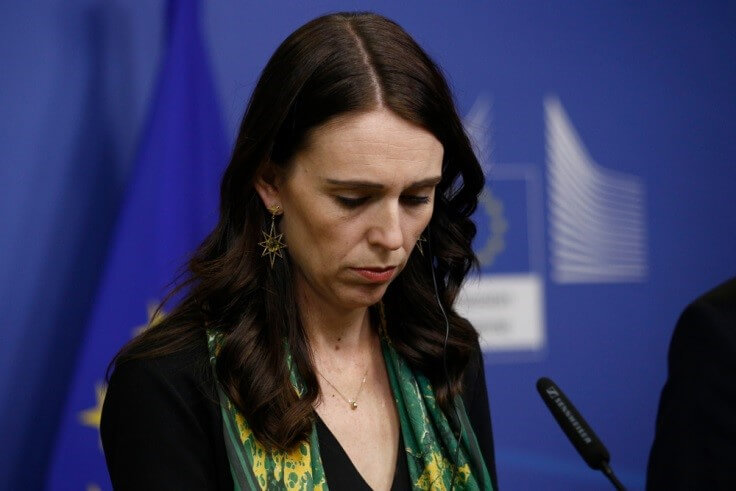 NEW ZEALAND GOVERNMENT – The government of New Zealand, along with France, will launch a campaign to stop online violence and other extremist content on social media platforms, according to Prime Minister Jacinda Ardern.

In a statement, Ardern said that she would co-chair a summit with French President Emmanuel Macron on May 15 in France. The goal of the meeting would be to bind governments and tech CEOs to agree to a campaign called the “Christchurch Call,” which in turn is aiming to get rid of violent and terrorist contents online.

“It’s critical that technology platforms like Facebook are not perverted as a tool for terrorism, and instead become part of the global solution to countering extremism,” said Ardern. “This meeting presents an opportunity for an act of unity between communities

The meeting will be held with the Tech for Humanity summit of G7 digital ministers, which will be chaired by France, and alongside France’s Tech for Good summit.

Ardern said in a conference that she has spoken with executives from some tech companies, including Twitter, Facebook, and Microsoft.

Social media platforms, particularly Facebook, have faced criticisms in the aftermath of the Christchurch attack, in which a lone gunman, Brenton Tarrant, 28, killed 50 people at two mosques on March 15.  The attack was livestreamed on Facebook and was shared and re-uploaded on various social media platforms faster than the companies’ ability to take down videos.

Social Media Companies to Send Reps for the Summit 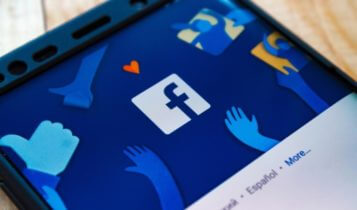 Facebook has said that it will send “one of its top executives” to the Christchurch Call summit, while Google, Microsoft, and Twitter had also agreed to send representatives.

“We share the commitment of world leaders to keep people safe and look forward to collaborating with government, industry, and safety experts on a clear framework of rules to help achieve this.  We’re evaluating how we can best support this effort and who among top Facebook executives will attend,” said Facebook in a statement.

“The response I’ve received has been positive. No tech company, just like no government, would like to see violent extremism and terrorism online,” said Ardern, adding that she and Zuckerberg had spoken directly regarding the matter.

Ardern also added that the plan was to build “unity around this issue” while maintaining the principles of a “free, open, and secure internet.”

“This isn’t about freedom of expression. This is about preventing violent extremism and terrorism online,” said Ardern.