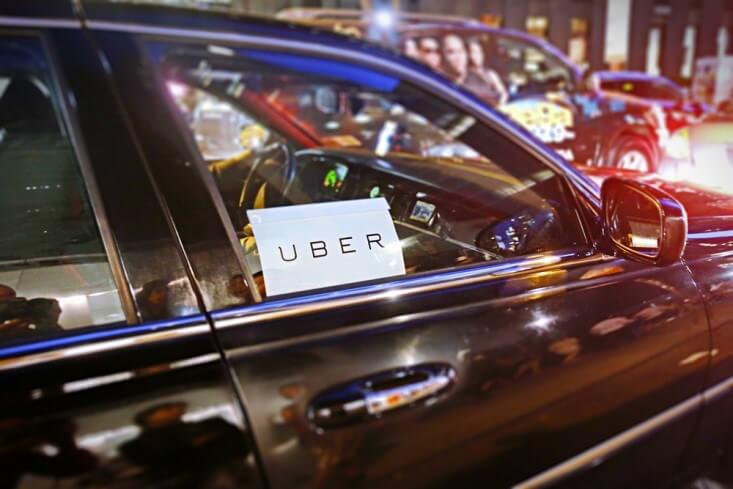 The filing unveiled Uber’s speedy growth during the last three years but also laid bare the company’s blurry outlook for profits, warning that there would be higher expenses to “increase significantly in the foreseeable future” and it “may not achieve profitability.”

According to the filing, Uber had 91 million active monthly users on its platforms that include ride-hailing and Uber Eats by the end of 2018. In the same year, it fetched $11.3 billion in revenues, which was 42 percent higher than its revenue in 2017. However, that was way below the 106 percent growth clocked in during the prior year.

Uber used a placeholder amount of $1 billion on the filing although it did not specify the size of the IPO.  According to a recent report, the company is aiming to sell around $10 billion worth of stocks, with a valuation of between $90 billion and $100 billion.

Previously, investment bankers estimated as much as $120 billion for Uber’s valuation.

If successful, Uber’s IPO would be the biggest since 2014, in which Chinese e-commerce giant Alibaba Group Holding Ltd raised $25 billion in its IPO.

Uber’s IPO comes after Lyft’s own IPO, which was widely considered as a successful one. Lyft, a comparatively smaller rival to Uber, saw its shares reach $72 per share.

Challenges and Risks to Profitability 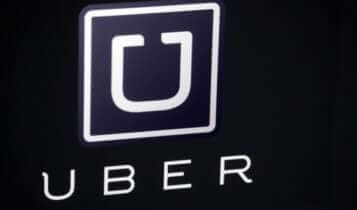 Uber faces tough questions over its future and profitability.  Among such questions is the company’s strategy for self-driving vehicles. The autonomous vehicle technology could drastically lower the company’s expenses if successful but would also disrupt its business model.

In the filing, the company acknowledges that rivals could probably “develop such technologies before us.” Among these competitors are Waymo, General Motor, Tesla, Apple, and Zoox. Waymo and Uber had also been involved in a legal dispute over trade secrets.

Apart from that, Uber’s CEO Dara Khosrowshashi also has to convince investors that the company has changed its culture and business practices after having been grilled in a string of scandals over the last two years.

The scandals included sexual harassment allegations, a huge data breach that was kept from regulators, use of software to circumvent authorities, and allegations of bribery. Khosrowshashi replaced Uber’s then-CEO and co-founder Travis Kalanick as chief executive after the allegations.