NCOV to Strain Relationship between the USA and CHI Economy 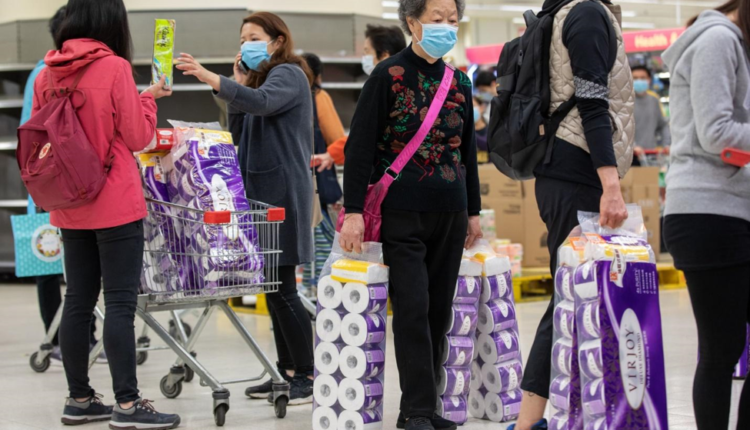 Coronavirus to Strain Relationship between the USA and Chinese Economy

The relationship between the US and China continues to strain with the coronavirus now threatening to offset any efforts to mend it. The trade war between these two countries that has now dragged on for two years disrupted trade in both economies. Now, economy news analysts are predicting that the coronavirus might be the last nail in the coffin.

Curtis Chin, an Asian fellow at the Milken Institute, offers some insights into the possibility of this. According to Mr. Chin, the coronavirus outbreak will speed up the decoupling process between the USA and China. In his opinion, the USA and other trade partners will cease to over-rely on China for manufacturing.

Last year, the Chinese economy alone contributed to 12% of the global trade. This figure is a significant one that would cripple the world economy if it were to happen otherwise. According to Mr. Chin, the outbreak of the coronavirus is doing more damage to the trade relationship than the trade war did. In his opinion, it is not only the US-China relationship that will suffer. He opines that other countries and businesses as well will want to reconsider their dependence on China. 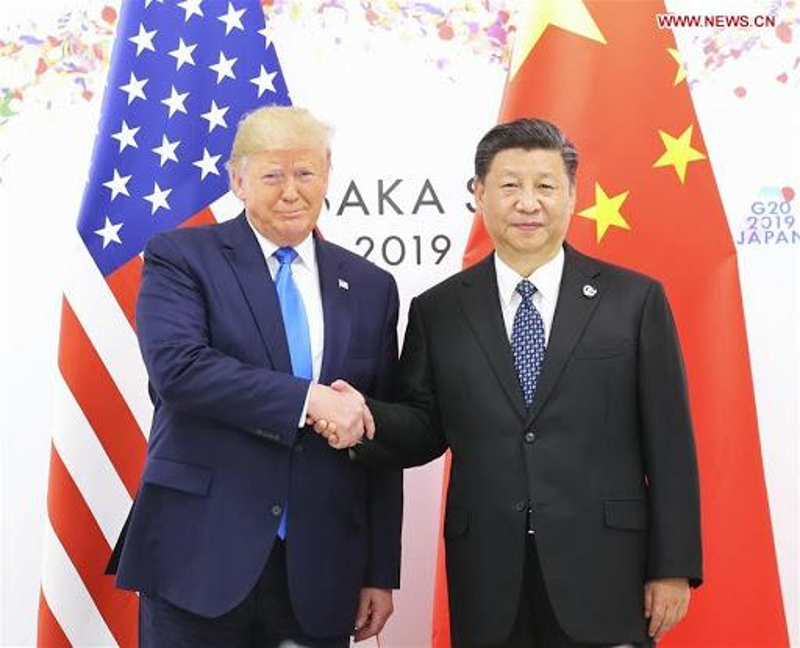 Rumors of the US and China decoupling did not start recently. As far back as 2018, when the trade war took effect, economy news analysts believed the two countries would stop relating well. Both countries would then proceed to impose tariffs on each other to disrupt trade.

Many world economy analysts did not expect the trade war would last as long as it has done. However, accusations on either side fueled the stalemate, making it a protracted one. The USA was the first to hit out at China for what it called intellectual property theft. This accusation was in response to the production of counterfeit products originally designed and patented in the USA. The USA also made an additional claim that China was trying to force a technology transfer from the USA into its own borders.

When it seemed like China would not fold, the USA made true its threat of frustrating China’s trade. The first one was a warning that it would delist all Chinese stocks on USA markets. While this never happened, it stifled the markets for a while. A major US company, Google, also chose not to support China’s Huawei smartphones on its Android platform. Huawei responded by launching the Harmony OS, but by this time, it seemed the US was already winning the trade war.

What followed was a series of meetings and bilateral talks to try to get the two countries to reason together. The phase one of the talks ended with an agreement that China would import at least $200 billion worth of US goods within two years. The US, in return, offered to ease some of the tariffs imposed on Chinese goods into its borders.

The Truth of The Matter

The USA will not easily rid itself of its dependence on the Chinese economy for manufacturing. The same goes for other countries as well. However, this is a chance for all these participants to consider diversifying their supply chains.

As it stands, many factories remain closed in China a week after the Lunar New Year celebrations. Among the companies yet to reopen is Foxconn, Apple’s biggest supplier. It is hard to predict how this will affect Apple and what measures it will take to shield itself.

The US Secretary of Commerce, Wilbur Ross, sees the virus outbreak as a blessing to the US. In his opinion, this outbreak might just be the reason why manufacturing returns to North America. This way, it will open up jobs for both Americans and Mexicans.