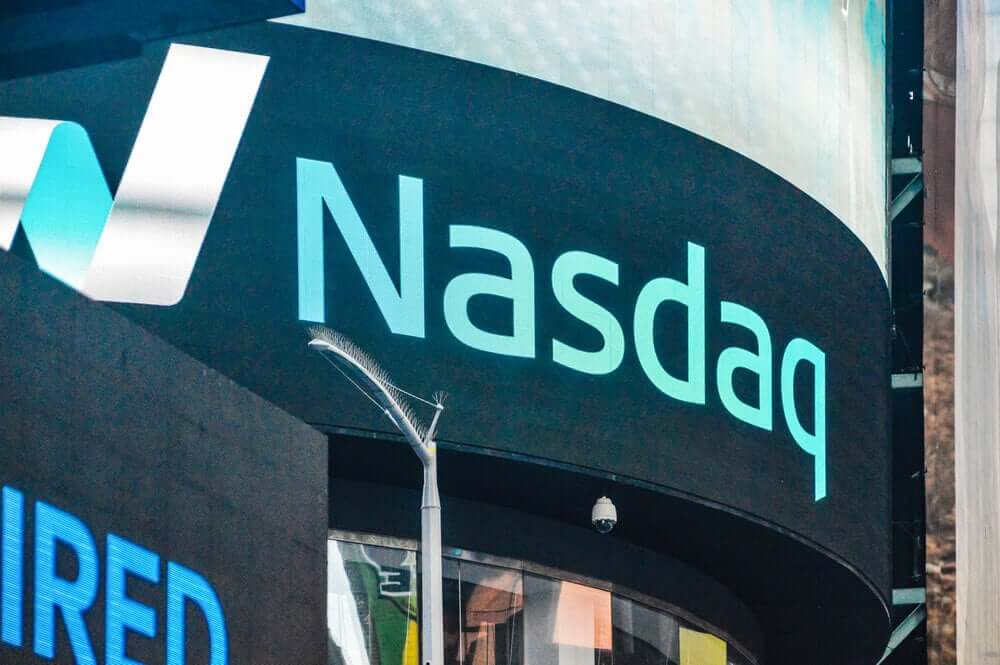 On Thursday, the Nasdaq composite topped high as media and technology shares rose on dealmaking activity.

The Twenty-first Century Fox shares increased to 2.1 %. This was after NBCUniversal-parent Comcast’s announcement of bidding to buy various media giants units for $65 billion.

Meanwhile, BTIG Analyst Rich Greenfield told CNBC that this is their opportunity of recreating a Disney-like company.

“Comcast CEO Brian Roberts was sort of embarrassed when Comcast tried to buy Disney [in 2004]. That was a very difficult time for Comcast. … In 2015, Disney was one of the lead complainers about stopping the Comcast acquisition of Time Warner Cable, another loss for Brian. I just don’t think Brian will lose a third time,” Greenfield said.

After the judge’s approval on AT&T’s acquisition of Time Warner, Comcast followed the next day. AT&T went on a 1.5% increase while Time Warner got a 1.3% gain.

The Dow Jones Industrial Average fell 25.89 points to close at 25,175.31. This was the result of the decrease in bank stocks offset Disney’s gains.

J.P. Morgan Chase and Goldman shares hauled back to 1.8 % and 0.1%. Morgan Stanley and Bank of America also declined.

As retail sales increased mostly in six months and there was a fewer number of first-time jobless claims.

The Nasdaq went on a 0.8% increase while the S&P garnered a 0.3% gain. The Russell 2000 went below the break-even line which trailed small caps. Meanwhile, the Dow Jones industrial average had gone flat.

With a buy point of 28.85, the stocks in steakhouse restaurant Ruth is moving on a horizontal motion. In the past two quarters, the small cap made 42% and 29% increase in earnings. Earnings are likely to have a 24% growth.

In May, retail sales are on a strong pace with 0.8% increase for the stock market. This was the fastest recorded growth in six months. The retail sector got a 14.6% increase landing in 6 out of 33 sectors.