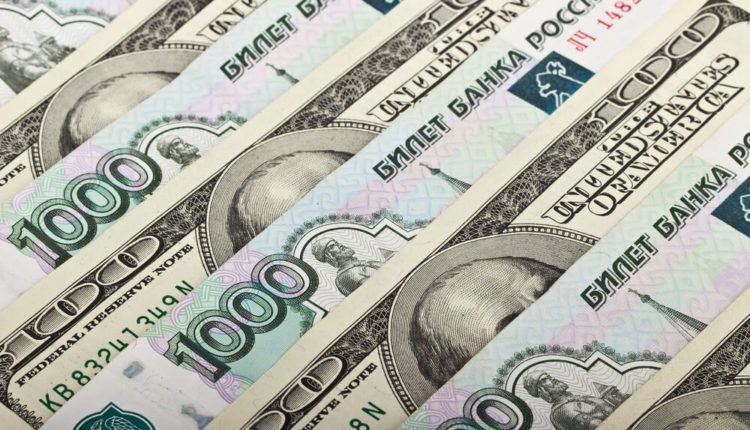 On Friday, the US dollar dropped after a near 13-month high. The Russia Rubble, meanwhile, fell as Washington plans to impose renewed sanctions on Moscow.

The U.S. Dollar Index made a decrease of 0.02% to 95.44. The US dollar has been widely seen as the winner in the trade war between the United States and China. Further, the greenback increased to 0.6% overnight and made a near the 13-month high of 95.652 in trade.

Meanwhile, markets are anticipating the July’s US consumer price inflation (CPI) report which was due later in the day. The CPI is likely to present the inflation with a 0.2% increase after a 0.1% high in June.

The Russian ruble went to a moderate focus after a two-year low hit on the announcement of the United States on imposing renewed sanctions on Moscow. This was after the alleged poisoning attack on a former double agent in the U.K. Russia.

On Friday, the USD/CNY pair made 0.3% to 6.8412 gains. Meanwhile, HSBC is expecting that yuan will strengthen against the dollar before this year ends.

Moreover, the HSBC’s comments provoked other financial firms such as J.P. Morgan, UBS, and ING which are dubious on the outlook of yuan amid the ongoing trade conflicts and challenges that China faces.

“Currently the market is very much driven by negative sentiment induced by concerns about trade tensions … We think that the market is currently projecting a pretty pessimistic scenario. Given that domestic demand contributes more than 90% of China’s GDP growth, domestic demand growth would hold key to financial and economic stability in the second half of the year,” said Fan Cheuk Wan, head of investment strategy and advisory for Asia at HSBC Private Bank.

She added that Beijing’s situation with Washington can potentially give China the promotion for its growth on domestic demand.

On Friday, the dollar strengthened to a near 13-month high against the continued drop of European currencies such as pound and euro.

Meanwhile, the Turkish lira dived into a record low in light of a diplomatic rift with the United States. The pound made a 1.4 percent low this week amid the increasing speculation on Britain’s abandonment in the European Union without any agreement regarding the country’s future relationship with Brussels.

This week, the euro declined to 0.4% as investors renew concerns on Italy’s direction towards a costly and unsustainable spending spree.

“The dollar also has an edge on the euro amid continuing repatriation of funds to the United States, and the pound looks to keep retreating indefinitely with ‘no-deal Brexit’ the main driver,” said Mitsuo Imaizumi, chief FX strategist at Daiwa Securities.