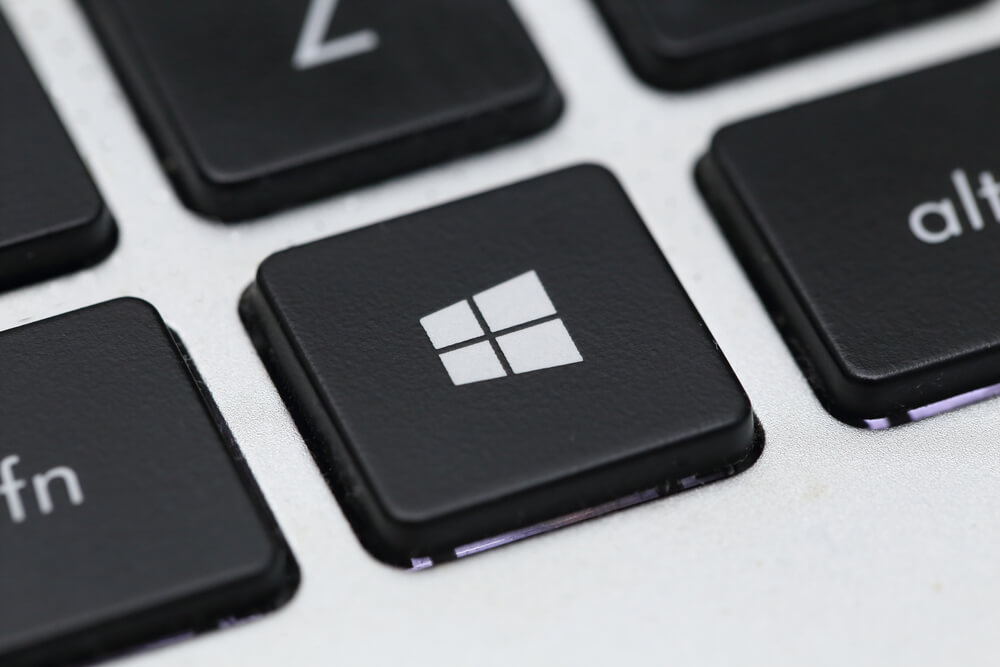 European hackers targets think tanks and non-profit organizations, Microsoft says. Think tanks are the ones have contact with government officials.

According to Microsoft, the hackers tried to carry out since late last year. Through phishing campaigns, they steal employee credentials and deliver malware.

The tech giant says it detects attacks aiming at employees of the German Council on Foreign Relations, European offices of the Aspen Institute, and The German Marshall Fund via malicious websites and a complex email addresses with a legit appearance.

The Hamilton 68, a tool run by the German Marshall Fund which tracks the Russian propaganda and disinformation efforts online. As of now, the tool almost reports in real-time.

Tom Burt, corporate vice president for customer security and trust at Microsoft, writes in a blog post, “The attacks against these organizations, which we’re disclosing with their permission, targeted 104 accounts belonging to organization employees located in Belgium, France, Germany, Poland, Romania, and Serbia.”

There is no immediate response from the organizations’ name drop within the Microsoft blog. However, Microsoft says as they are still investigating where the attacks are from, they are “confident” that most of them are from the Strontium group. The Strontium group are also familiar as Fancy Bear. The said group are somehow link within the Russia. In addition, they are reportedly responsible for the Democratic National Committee hack before the presidential election in the U.S. during 2016.

Microsoft says, “The attacks occurred between September and December 2018. We quickly notified each of these organizations when we discovered they were targeted so they could take steps to secure their systems, and we took a variety of technical measures to protect customers from these attacks.”

In addition, the Microsoft AccountGuard, a cyber security service is present for the additional European markets. For instance France, Germany, and Sweden. In other words, it was mainly for all political candidates, parties and campaign offices without extra cost. All according to Microsoft. Above all, Microsoft continuously investigate the matter.