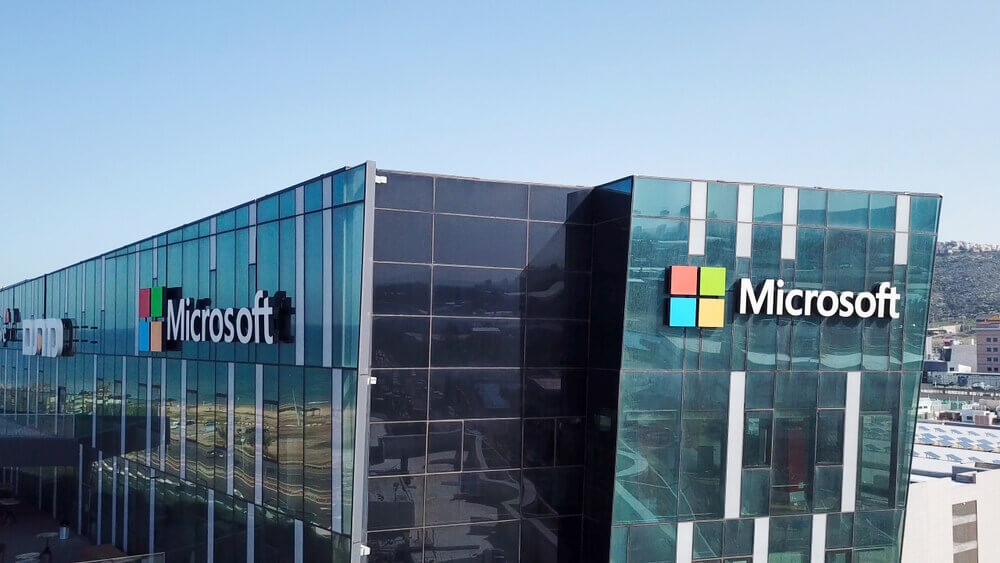 Microsoft to Buy TikTok Even with the US Ban Threat

Microsoft confirms plans to acquire the ByteDance-owned TikTok. This is just days after speculations circulated in the media of the technology giant’s desire to assume ownership.

The deal will not sail on smooth winds. This is as the US government plans to continue its original plan of banning the app from the country due. This is mainly due to speculations on espionage and data privacy concerns.

Upon the news release, President Trump expressed his usual antagonism against the Beijing-based app. He stated that he will continue as planned with the ban. He gave ByteDance an ultimatum to abandon the deal within 45 days.

In a statement, Microsoft disclosed that they plan to retain the current modern technology features of the app that users love while adding features that will enhance privacy, security, and digital safety protection. This is to ensure transparency to users and security oversight by the government. It also assured the deletion of data generated from American users stored outside the country.

The NASDAQ-100 listed giant emphasized that the acquisition will bring economic benefits to the US, fueled by TikTok’s growing community of users. Microsoft CEO, Satya Nadella, has already spoken with the President on Microsoft’s plan to buy TikTok, but details of the deal were kept private.

Similarly, Microsoft plans to buy TikTok ownership in other countries namely Canada, Australia, and New Zealand. The deal will conclude on September 15, 2020, until then technology news surrounding the two big names will continue to surface.

ByteDance is Moving Out

ByteDance is one of the many platforms affected by the tensions between the world’s two biggest economies.

TikTok’s Chief executive continues to face criticisms in the app’s home country due to the Microsoft deal. Chinese citizens expressed their frustration over the Beijing-based app’s on-going agreement with the tech giant. Accusations of betrayal surrounded China’s internet after news confirming the on-going deal rose.

TikTok’s parent ByteDance is considering transferring operations out of Beijing. This will likely help continue its quest of becoming one of the world’s technology powerhouses.

The corporate restructuring of TikTok is a response to growing threats of the ban across countries with high concentrations of the app’s users, started by India last month. The US and Australia both voiced their consideration to ban the app in the middle of a breach of data allegations.

ByteDance is planning to move its headquarters to London, and a new management board will take over. British Ministers have already approved the deal, Sun News reported.

Should the move materialize and the Microsoft deal goes through, ByteDance will have to be ready for the negative repercussions of the sale from further criticisms by its Chinese market.

The tit-for-tat deal with Microsoft will result in a win-win situation, experts conclude. ByteDance will receive a huge payout while Microsoft’s new venture on social media will further grow its current trillion-dollar value.

The Economy Faces A Bumpy Ride During Its Healing Phase