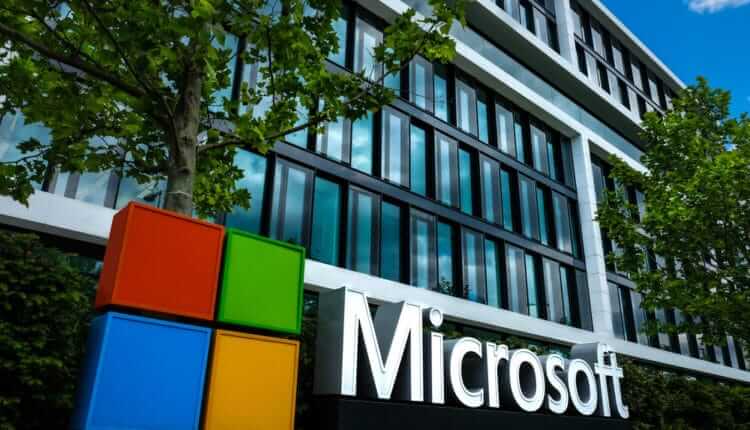 Microsoft Submerges Servers Into Fluid to Cool The Data Center

Microsoft has been exploring some innovative ways to cool the data center servers for several years now. The company came to the idea of using seawater for cooling the offshore data center in the past. The company named it Project Natick. Now, Microsoft has a new cooling solution based on liquids that enable higher server densities.

A principal hardware engineer in Microsoft’s team, Husam Alissa, said that they are the first cloud provider that is using two-phase immersion cooling in a production environment.
Microsoft describes the growth of immersion cooling as a good solution, highlighting the fact that it can reduce server power consumption by 5 to 15 percent. The company notes that using immersion cooling allows specific servers to fulfill requests more quickly.

Microsoft’s Project Natick proved that wrapping a data center module with nitrogen and putting it in the water can be a helpful solution. Studies show that the lack of oxygen and humidity is responsible for underwater reliability. Therefore, Microsoft decided to benefit from this system. The company says that this method can enable data centers to run with high performance. Also, it can operate with minimal maintenance needs if this fluid cooling system proves its sustainability.

Microsoft claims that adopting an immersion cooling system might allow data centers to increase server density and decrease power consumption. That idea, for some reason, seems to be following Moore’s Law.

Pouring liquid all over the computer is not a great idea considering the electricity. However, Microsoft succeeded in doing it to cool down servers in the data centers. This two-phased immersion cooling system seems impressive and might be the future of data centers.

As computer hardware improved, air cooling is no longer the most efficient option for the data center. That`s why Microsoft came to the idea of using liquid for cooling the system. While pouring water on the hardware might sound bad. Microsoft uses a specially engineered liquid from 3M that is harmless to electronics. The fluid is engineered to boil at 122 degrees Fahrenheit which is 90 degrees lower than water`s boiling point. This temperature transforms the CPU’s heat into the fluid that is cooling the system. This innovative idea works better than an air cooling system.

The question of whether we will see this system in the consumer market or not is very peculiar. Building an affordable immersion cooling system package for personal use at home will be a hard deal. Companies doubt that this kind of cooling system will never be cheap. But there might be a market for this system in high-end workstations and boutique gaming PCs.