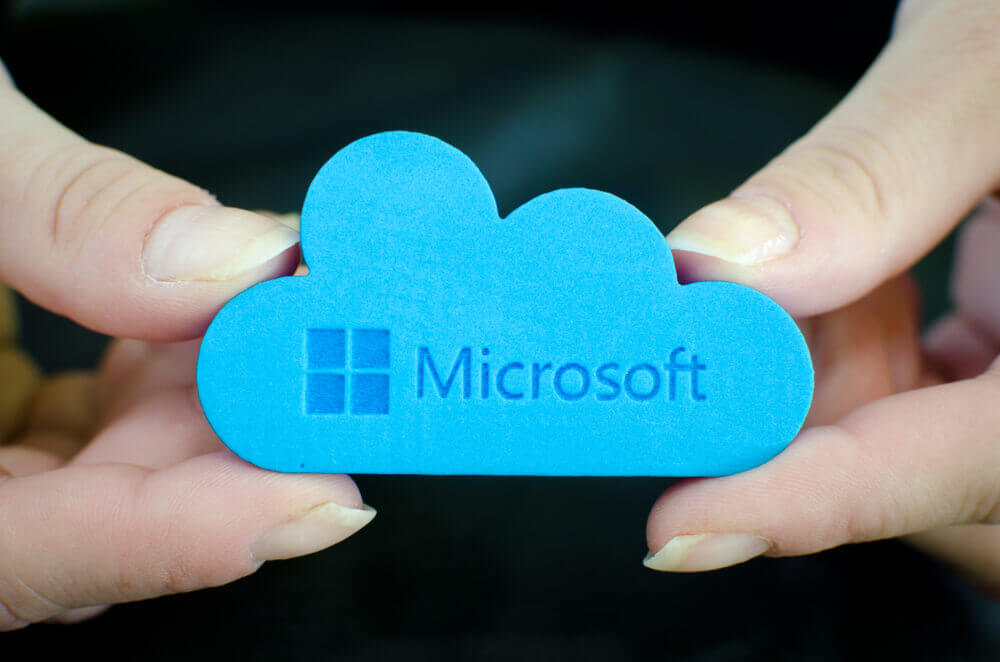 Microsoft earnings beat expectations while the stock is falling

On Tuesday, Microsoft reported fiscal third-quarter earnings of $15.47 billion, or $2.04 per share, that was $1.40 per share a year ago. Profit bolstered by a $620 million net income-tax benefit. Without that tax gain, Microsoft would have reported $1.94 per share. Revenue for the quarter was $41.8 billion, which was $33.07 billion in the same quarter last year.

According to FactSet, analysts on average expected earnings of $1.79 a share on sales of $41.05 billion. After-hours trading immediately following the report’s release, shares fell more than 3%. However, after Microsoft issued quarterly guidance that beat analyst estimates, those losses lessened later in the extended session. On Wednesday, the stock was down 2.6% premarket.

On Tuesday afternoon, analysts suggested that Wall Street expected a bigger revenue beat from Microsoft. Evercore analysts wrote in a note that the top-line moment might have been a bit below buy-side expectations. Wedbush analyst Dan Ives wrote that after-hours in knee-jerk fashion, the stock was selling off, even though the Street was hoping for a more significant top-line beat.

Some changes in stocks

For a third consecutive session, the stock had closed at a record high with a daily gain of 0.2% to $261.98. Microsoft stock is waiting for its sixth straight positive month, which might be its most substantial run since an eight-month streak that ended in January last year.

Microsoft shares have primarily been trading at or close to record highs for months amid solid gains for personal-computer sales. That was a collaboration software with a cloud-computing adoption during the pandemic. Microsoft surpassed $40 billion in the holiday season in quarterly sales and, for the first time, $15 billion profit in a quarter. It repeated the performance that was related to the first calendar quarter of 2021.

Overall, analysts expect that some companies looking to reboot plans for significant changes to their business overall will replace this bump that Microsoft products experienced.

In Tuesday’s announcement, Chief Executive Satya Nadella said that digital adoption curves aren’t slowing down over a year into the pandemic.