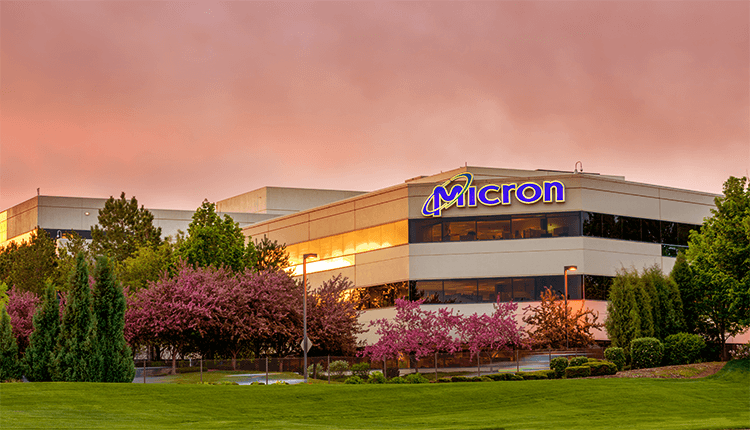 Micron surpasses the expectation of analysts for the third quarter of its 2019 fiscal year, which closed on May 30.  After that, the memory and storage company’s shares popped as much as 10% on late Tuesday.

But its revenue dropped to almost 39 percent year over year in the quarter, according to Micron’s statement.

Aside from that, the strong performance of Micron this quarter means the company can develop even if the trade tensions escalate between the U.S. and China.

And Huawei is one of the companies affected in the trade war. In the early six months of its 2019 fiscal year, the tech giant represents 13% of the revenue of Micron. Qorvo and Skyworks are some of the several chip makers to lower guidance after the U.S. set restrictions on any business transactions of U.S. firms with Huawei.

Micron CEO Sanjay Mehrotra stated on Tuesday, “To ensure compliance, Micron immediately suspended shipments to Huawei.” The company inspects right away if they are subject to follow the imposed restrictions.

The Ceo also explained that through this inspection, they discovered that they could legally continue shipping “a subset of current products.” It is because they are not “subject to export administration regulations and entity list restrictions.”

“We started shipping some orders of those products to Huawei in the last two weeks,” Mehrotra added.

In the quarter, businesses of DRAM and NAND products also felt the effects of Huawei restrictions. And according to Micron’s chief financial officer, Micron can achieve a higher end in its revenue if the U.S. did not impose the restrictions. Adding to that, the firm showed a $40 million worth of inventory linked to Huawei.

Also, the chief financial officer expects 45 cents in earnings per share of the company. But on the other hand, analysts are anticipating to see at least 61 cents per share.

Furthermore, because of the possible impact striking out on Huawei’s supply chain, analysts of JPMorgan Chase reduced their estimates on Micron last Friday.

Elsewhere, Amazon declared on Tuesday its annual Amazon Prime day. And this year, it will operate for two consecutive days, starting midnight on July 15. In the previous year, a glitch caused servers to go offline during the Amazon Prime day. But still, the company sold about 100 million products.

The Prime Day of the firm last year became its biggest event ever, according to Amazon. And since it will run longer this year, it is possible that it will be more successful. Adding to that, products of Amazon became bestsellers, such as the Fire TV Stick, Echo Show and Echo Spot.

Moreover, the Prime members of the firm have access to higher discounted products during the sale, and this will apply to most of Amazon’s goods.