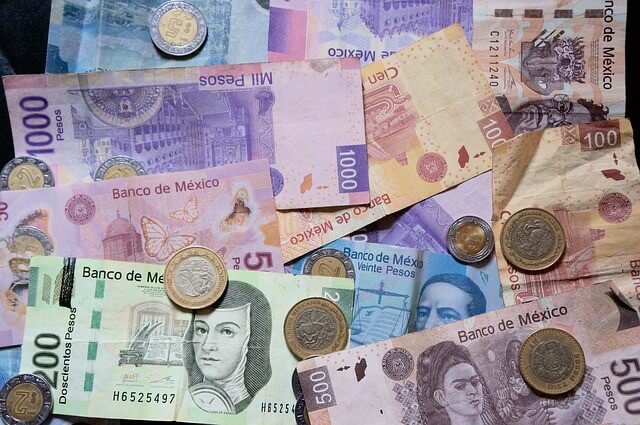 For figures, consumer prices gained 3.00% in September year-on-year and 0.26% month-on-month. This also means headline annual rate has fallen to its lowest since September 2016.

The Bank of Mexico expected this, with their target being at 3%, give or take 1%. Meanwhile, analysts had expected inflation to ease back to 3.00%, too, from the 3.16% it recorded in the month before.

Because of this, the markets and analysts are expecting the Banxico to continue their easing cycle. The cycle started in August.

Last month, the bank slashed its main lending rate by 25 basis points. That was the second time in a row it cut rates, pushing it down to 7.75%.

The global economy has been suffering from heavy uncertainty and trade war pressures. As a result, the members of the bank’s board are seeking to ease borrowing fees for businesses.

The Mexican peso jumped against the dollar after the news. Peso traders will be focusing on the industrial data output today after the CPI data yesterday.

Elsewhere, the US dollar was broadly weaker against many currencies on Thursday. Reports about the trade talks between the two countries have been contradictory and speculative.

Some reports suggested that both sides would settle for a short-term to help their respective economies. Both the top two economies have suffered from the trade war conflicts.

At the same time, the Turkish lira managed a brief recovery after it rose to 0.2%. It then pared gains to trade at 5.8686. It reached four-month low against the buck earlier this week.