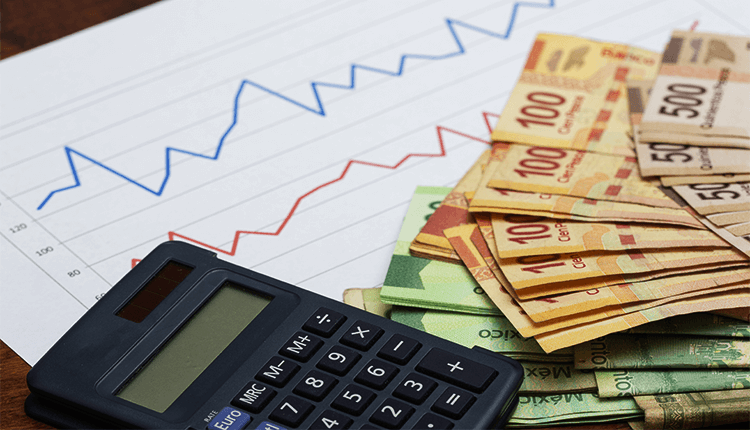 On Friday, the Mexican peso slipped to three-month lows against the dollar. It was after Washington surprisingly announced tariffs on all goods from its southern neighbors.

On the other hand, the safe-haven yen boosted as the move of the Trump administration escalates the trade war with other countries. Aside from that, investors fear sentiment in global financial markets.

Chief market economist at Mizuho Bank, Daisuke Karakama stated, “Mexican tariffs came just as the United States is imposing tariffs on China, and the timing is stirring up the markets.”

In addition to that, the Mexican peso slides down 1.8% at 19.4812. Last Thursday, United States President Donald Trump declared a 5% tariff on all goods coming from Mexican land. And the order will be operative from July 10 until they stop illegal immigration.

And at one point, the Mexican peso hits its lowest since March 8. It dropped to 19.5950 per dollar.

Moreover, strategist at RBC Capital Markets, Tania Escobedo noted, “Imposing tariffs is in principle, not allowed under the free trade agreement currently in place between Mexico and the United States.”

Meanwhile, the yen rose 0.355 at 109.240 per dollar. Also, the currency gains against the euro and Australian currency.

And the dollar index was firm at 98.106 against a basket of six major currencies. The currency was down the previous day, causing to break from its two straight sessions of gains.

Furthermore, the index still proceeds to its 0.5% gain for this week. The rise was due to weakness in rivals like the euro and sterling. Also, it was because of the status of the U.S. currency as a safe-haven during the market and economic chaos.

The 10-year U.S. Treasury note yield hits 2.171% on Friday, its lowest since September 2017. Aside from that, it also fell firmly this week.

Then, the euro was firm at $1.1133. And the single currency is falling 0.62% for this week. The fall was due to matters over Italy’s increasing debt and the possibility of Trump opening a European front in the trade war.