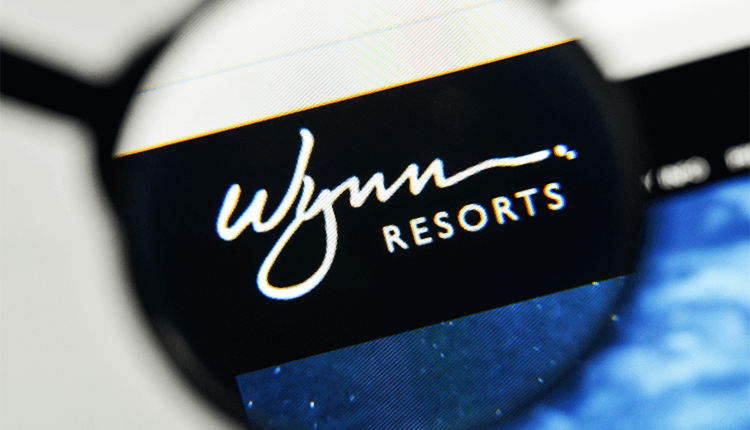 Tuesday– To retain gaming license, Wynn Resorts Ltd settled a fine of $35 million to Massachusetts gaming regulators. Wynn failed to disclose sexual misconduct allegations for founder and former CEO Steve Wynn. Then the casino operator’s license was in line. But after paying the fine, Massachusetts Gaming Commission granted the company to keep their license.

In June, Wynn is going to start operating its new casino, worth $2.6 billion, near Boston.

According to the commission, Wynn’s repeating systemic failures pervasive culture of non-disclosure is profoundly disturbing.

The Dispute in Wynn Resorts

Earlier in April, after the investigative report, the decision of the commission followed. Based on the commission’s research, the sexual misconduct allegations toward Steve Wynn got covered by the former executives of Wynn Resorts.

Wynn’s lawyer, Brian Kelly stated that his billionaire-founder client denies all allegations. Such as non-consensual sex and nothing in this report change that.

The Massachusetts Gaming Commission took at least a year before they could finalize their decision. And they held a three-day hearing into allegations of sexual assault, misconduct and additional improper behaviors and how the company took care of the situations. Despite that, the commission said the removing Wynn Resorts’ license is unlikely to happen because the evidence is not enough.

The company acquired its Massachusetts license in 2013. Then it advanced into building the 671-room “Encore Boston Harbor” in Everett Massachusetts. And it will open in June.

Aside from the $35 million fine on the Las Vegas-based company, the watchdog announced it would demand $500,00 fine on Chief Executive Officer Matthew Maddox. To explain the fine, it was under the license conditions. As well as an independent monitor to oversee Wynn’s obedience to policies and changes in the organization.

In Wynn Resorts’ email, “We are in the process of reviewing that decision and considering the full range of our next steps.”

Moreover, in January 2018, The Wall Street released an article after the commission’s investigations and enforcement bureau. In the article, allegations about Wynn in sexual misconduct for a decade-long pattern.