MASAK Fines Binance Turkey and A New Crypto Law Is Ahead

MASAK is the financial intelligence agency under the Turkish Ministry of Finance. The agency determined that the operations of the cryptocurrency exchange Binance in Turkey violated laws to prevent money laundering of funds obtained through illegal means.

Specifically, MASAK conducted an audit of Law No. 5549 on the Prevention of Money Laundering Criminal Proceeds.

Turkey’s anti-money laundering law requires companies to identify and verify customers’ personal identification information on the platform. This includes the customers’ including last name, date of birth, T.C. ID number (Turkish equivalent of social security number), and the type and number of I.D. documents. The law also requires companies to notify the government of suspicious activities within ten days immediately.

At the same time, Turkish President Recep Tayyip Erdoğan has confirmed the completion of a draft crypto law. This new law will soon be shared with the parliament for mainstreaming in the country Implement.

In response to the depreciation of the Turkish lira, President Erdogan shared a plan to implement a new economic model at a press conference in Istanbul. According to local media NTV, Erdogan stated that the cryptocurrency bill is ready.

Erdogan acknowledged the recent inflation event in the country. Additionally, he said that the currency event has nothing to do with mathematics but a process problem-implying the possibility and potential of the increase in the lira’s value.

With the introduction of the new crypto law, the President hopes Turkey to be among the top ten economies worldwide. He shared a plan to track people who change the label of the price list organizer multiple times a day.

After five weeks of selling, Bitcoin, the world’s largest cryptocurrency, started a bull market. Bitcoin has recovered its previous high of more than $51,000.

As Bitcoin returns to historical highs, Tom Lee, managing partner of Fundstrat Global Advisors, predicts that after a rather disappointing end of 2021, the value of Bitcoin may reach as high as $200,000 in 2022.

Famous cryptocurrency analyst Nicholas Merten came to the same conclusion as Tom Lee when plotting the potential price path of Bitcoin. The price of Bitcoin may quadruple sometime in 2022 to reach a 200,000 U.S. dollar valuation.

Before Bitcoin hit an all-time high of US$68,800 on November 10, Tom Lee had predicted that the approval of the Proshares Bitcoin ETF would push the price of BTC to a new high.

However, the bulls could not maintain the momentum and kept Bitcoin’s peak value below his forecast of $100,000.

Microstrategy CEO Michael Seller is also optimistic about the future of Bitcoin. Michael Saylor believes that as Bitcoin’s valuation reaches $6 million, Bitcoin will replace gold in the future. 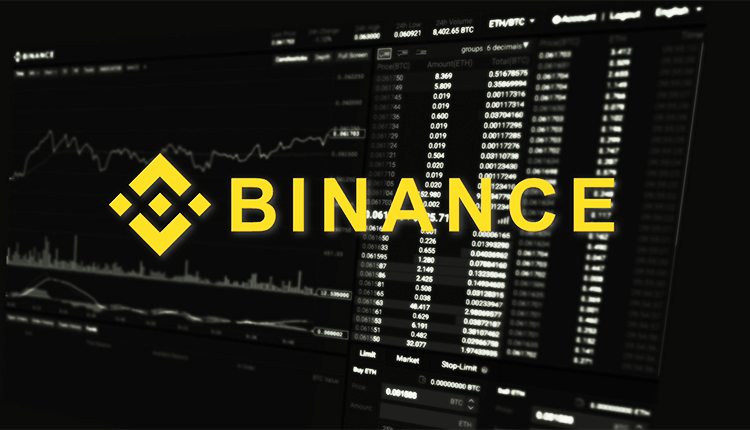 Binance holdings have obtained approval in principle from the central bank of Bahrain to become a crypto asset service provider in the kingdom.

CEO of Binance, Changpeng Zhao, said that the company still needs to complete the application process.

If successful, this will mark the Binance entity’s first regulatory approval in the Middle East or North Africa. The exchange has expanded its regional footprint, especially in the Gulf region, as executives are preparing to establish a potential headquarters.

Abdulla Haji, head of licensing at the country’s central bank, said that once Binance completes the establishment requirements, licensing is a “procedural issue.” He touted this kingdom as the perfect place for the exchange to set up its headquarters in the region.

Bahrain has the smallest economy in the Gulf region. However, it has always been one of the early adopters of digital assets in the Middle East. Rain Financial was approved by the Central Bank of the Kingdom in 2019, becoming the first licensed crypto-asset platform in the region.