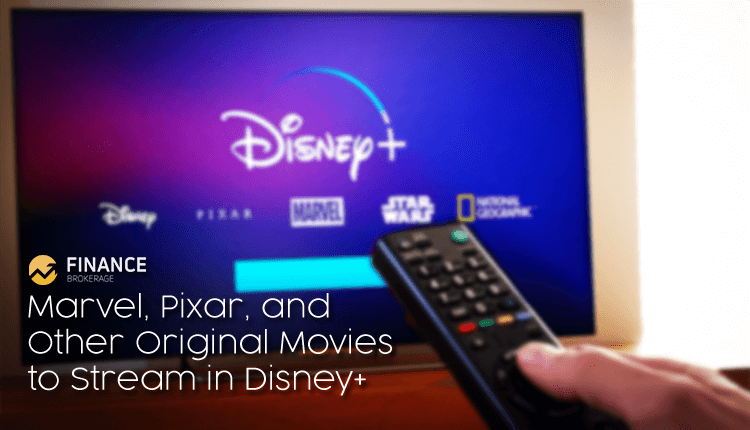 Marvel, Pixar, and Other Original Movies to Stream in Disney+

Looking at these circumstances, it seems Wall Street sees Disney+ as a threat to the streaming leader in the direct-to-consumer market.

At Netflix’s last report, they have about 139 million paid subscribers worldwide. And the company is expected to report an additional 9 million subscribers on Tuesday. Even with this type of lead, the House of Mouse possibly has the power to challenge the leading streaming service.

Investors are confident about the forthcoming Disney+.

First, when it comes to pricing, Netflix is already in its fourth price hike in the past five years. Subscription per month costs $12.99.  But remember that increase in cost is equal to a drop in the domestic market.

On the contrary, Disney+ offers $6.99 per month and $69.99 annually.  The price is almost half lower than Netflix’s. Disney+ will have its debut on November 12. Viewers with a tight budget might choose Disney+ over Netflix.

Secondly, Netflix started its expansion globally in 2010. And in 2016, the leading streaming service announced that it would be available in 190 countries. Then it quickly made a name and built a big roll-out. But during that same time, Disney became the world’s most powerful brand.

Lastly, Netflix started to produce original content in 2013. But Disney has been creating its library way back in the 1920s. Apart from that, the brand is known to produce movies and programs every year. It also offers cable TV, the Disney Television Studios and The Disney Channel.

In the streaming industry, it is not a zero-sum game for investors. Fixed-broadband subscribers are over 1 billion globally. In addition to that, the 5g wireless technology will arrive soon. This will speed up broadband adoption. Streaming is now becoming a huge market that can support multiple players.