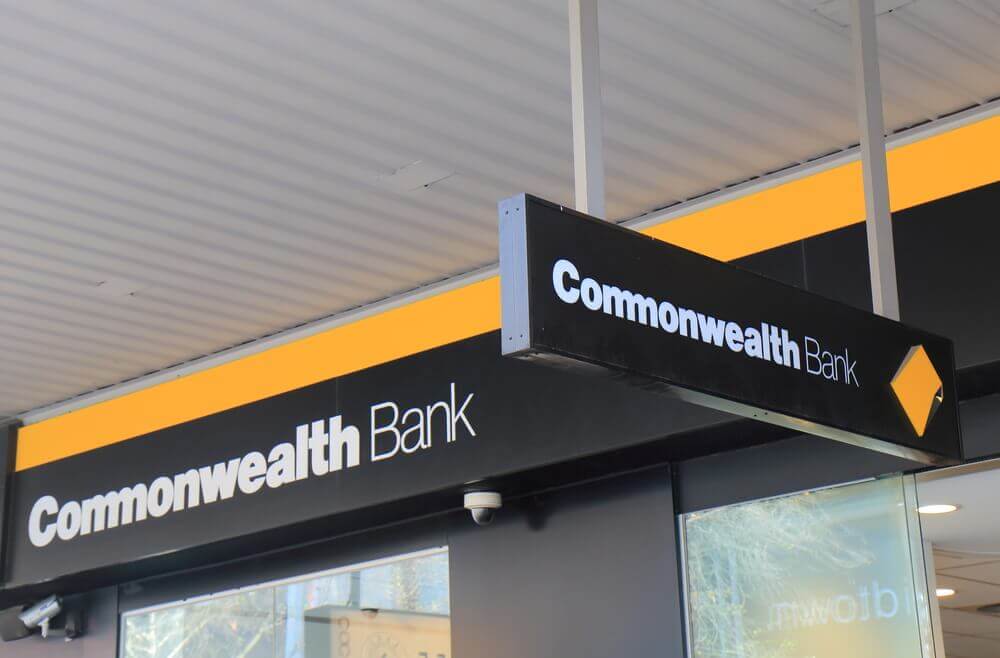 MARKETS – Commonwealth Bank of Australia will face a class-action suit filed by Law firm Slater & Gordon Ltd for seeking damages of more than A$100 million ($71 million). This was after the alleged investment of the bank of the retirement savings of customers into low uncompetitive interest-returning products.

On Tuesday, Slater & Gordon lawyers filed the lawsuit in the Federal Court. This was according to the emailed statement of the company.

The law firm has expressed confidence previously on launching a series of class actions against Australia’s largest banks and wealth manager AMP Ltd for providing customers “ludicrously low” or negative returns without justification.

Moreover, Colonial First State, the pension arm of CBA, will be charged by the suit due to its investment of the retirement savings of its members with CBA where it received uncompetitive bank interest rates.

According to Ben Hardwick, Slater and Gordon head of class actions, Colonial is responsible to act in the best interest of its members through seeking the best products for them.

On Wednesday, CBA representatives refused to make an immediate response to a request comment on the class action.

The financial institutions of Australia are being mandated to put aside substantial sums of money in defending against lawsuits.

Further, there were nearly A $40 billion which top financial firms in Australia have had wiped off their collective market value this year amid the discovery of inquiry on systemic malpractice such as alleged fraud, bribery, regulator deception, fee gouging, and illegal telephone marketing.

In public hearings, CBA admitted that it sold insurance to tens of thousands of customers who were not eligible to claim against it. Also, the bank confessed to taking fees out of dead client account. Further, CBA has double charged its customers after a coding error.

The Economic Times reported on Wednesday that five Infrastructure Leasing & Financial Services (IL&FS) firms are under the radar of the Serious Fraud Investigation Office (SFIO) of India for fund diversion and mismanagement.

Last week, the Indian government handled the debt-laden IL&FS following defaults on a string of debt obligations provoked broader concerns in the financial sector of India.