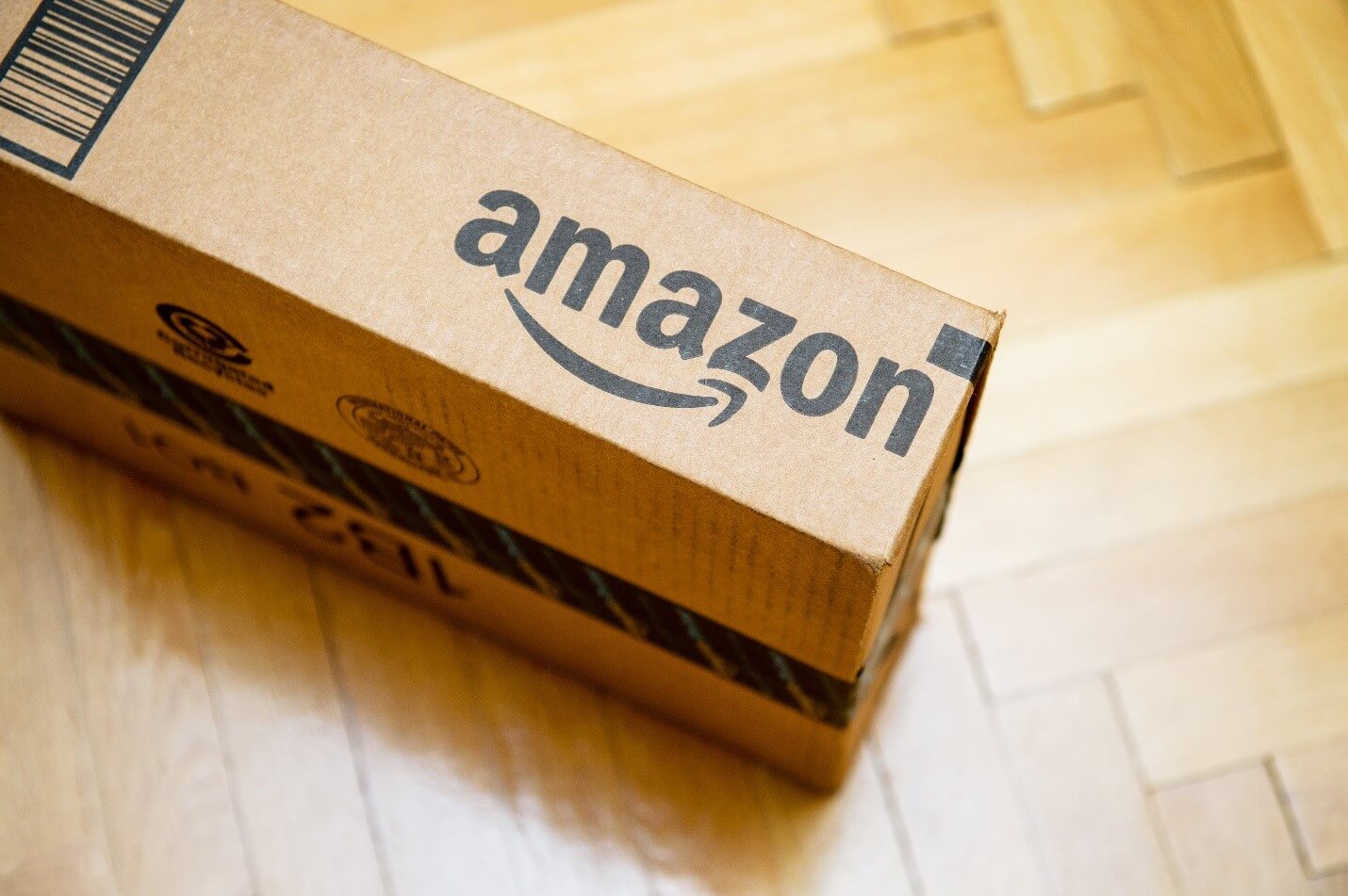 Amazon Prime has announced on Tuesday that the company will open 1,800 jobs at France before 2019 ends.

The giant in US’ online retailing, Amazon, sees a big opportunity in France, after Conforama, the European branch of South African retailer Steinhoff says it plans to cut 1,900 jobs in the region.

Conforama is under financial restructuring and is set to close 32 stores. The company said that it was a hard decision and that they did not expect that there will be so much damage.

The parent-company of Conforama, Steinhoff is also experiencing financial difficulties in the past few years and has lost billions of euros in the process.

The finance minister of France, Agnes Pannier-Runacher, has said in a radio interview that the French government will monitor Conforama and would look into limiting its impact. Adding that the two company’s transformation reflects the market shift between online and traditional retailing.

France is currently Amazon’s biggest market in Europe after the Great Britain and Germany. The company has invested an estimate of two (2) billion euros since 2010.

This commitment to its French and European market will boost Amazon’s employees to approximately 9,300 by the end of the year. In the past, Amazon has gradually established its dominance in the French market, right now the retail giant has 20 sites in the country.

In 2016, the company started its Amazon Prime express delivery service, making it possible for its customers to have their groceries done for them.

Amazon is currently leading the e-commerce market in France, with a total of 17.3% in market shares but only stands at 2% in its grocery market shares.

Other Doors Eyed by Amazon

Amazon has also been looking into rentals to different items such as clothing, tools, and furnishing. Earlier in 2019, Amazon has started to offer rentals for musical instruments and textbook. Currently, the instruments option is not available.

Some analysts are saying that the job openings for Amazon’s program called “Rentals by Amazon” may be a sign that the company is looking to extend its rental service.

However, others have pointed out that the opening is not a concrete evidence that Amazon is really expanding its service. But, it is important to note that the company is known to look into opportunities from growing industries and that the youths’ demand for a different option from traditional purchasing may push the retail giant to new grounds.