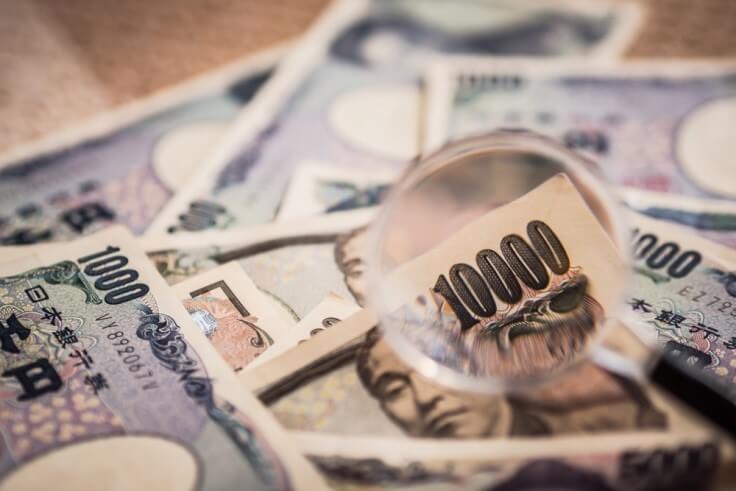 MARKET SENTIMENT – Monday saw the strengthening of the Japanese yen as worries over global market slowdown bugged market sentiment, pushing the currency to a six-week peak against the greenback.

This is unsurprising, given the yen’s rep as a safe-haven currency in times of market turmoil and tensions.

“Bad economic data should not come as a real surprise to the markets. But hopes for improvement in Sino-US trade relationships had overshadowed economic woes, and now we are seeing some of the excessive expectations being curtailed,” said an analyst. “The yen is gaining broadly, albeit by default, under such conditions.” 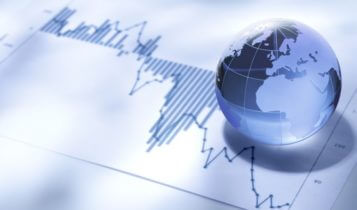 The US dollar slumped further after an economic indicator for recession presented itself last Friday.

The US dollar index, which gauges the dollar’s strength against a basket of six other major currencies, slipped 0.01 percent, clocking in at 96.120.

The indicator showed an inversion in the spread between 3-month Treasury bills and 10-year note yields. This was the first time it happened since 2007, led by the lackluster US manufacturing data released last Friday.

According to the National Bureau of Economic Research, inverted yield curves appeared before each of the recent seven recessions, making it a widely accepted leading indicator of economic recessions.

Meanwhile, traders are still awaiting further progress in the trade negotiation between the US and China. This week, the US delegation will travel to Beijing to meet with Chinese officials for further discussions for the reconciliation of the trade conflict between the world’s two economic powerhouses.

The GBP/USD pair was lower 0.1 percent at 1.3196, with Brexit expected to still be the central focus this week after the UK delayed its exit from the European Union to April 12.