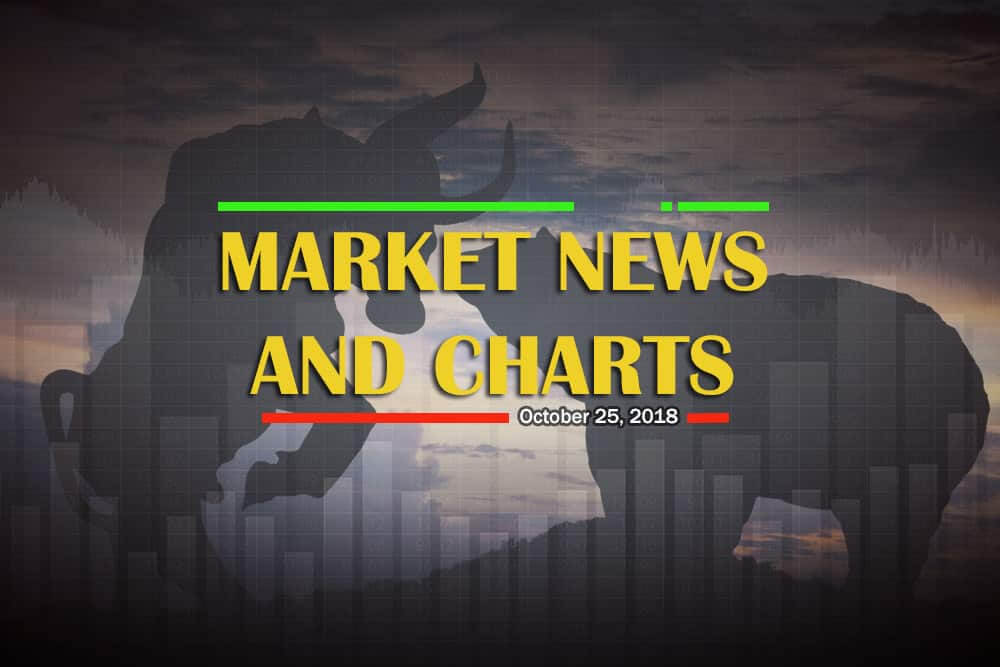 The Euro bounced back from the lower low of the channel as the European Central Bank was able to put Populist Italy to sit on the negotiation table to discuss Italy’s plan regarding the budget deficit it was proposing for 2019. The rules set by the European Union for the budget deficit is for the limit of 2.0% of the country member’s GDP or Debt-to-GDP ratio. However, Italy was planning to go beyond that at 2.4% of their total GDP to support it’s promised investment initiative during the election. Italy also made a comment that to leave the European Union was not an option for them. This will reassure investors that the Union was still intact and undivided following the UK’s exit from the Union.

Although the European Union was able to assure investors that the Union was undivided and will stand still, its economy was still at risk until a deal will be approved both by the EU and the UK. UK was in EU’s Single Currency Market, Customs Union, and Free Trade Area. Once the EU pulled out of the Union on March 29, 2019, considering that no deal was agreed between the two (2) parties, the economy of both parties will suffer. And Switzerland, not being a member of the European Union may receive the investors pulling out of the EU and UK which will strengthen its currency. 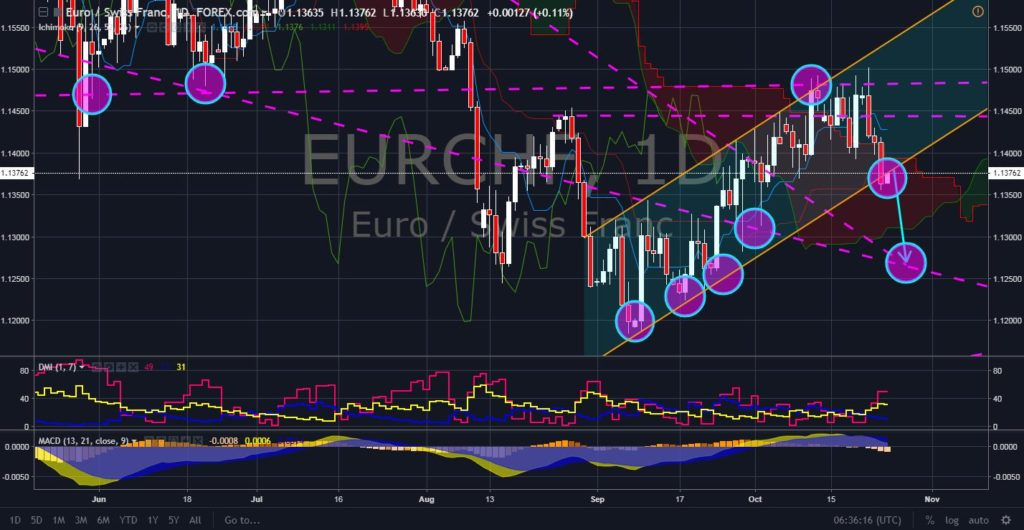 The Euro will continue to weaken against the Japanese Yen as Japan had already settled an agreement with the United States regarding tariffs. The European Union, however, was still susceptible to tirades from Trump. Aside from that, members of the NATO (North Atlantic Treaty Organization) was mostly a member of the European Union and Trump was pressuring them to pay for the defenses given by the United States. 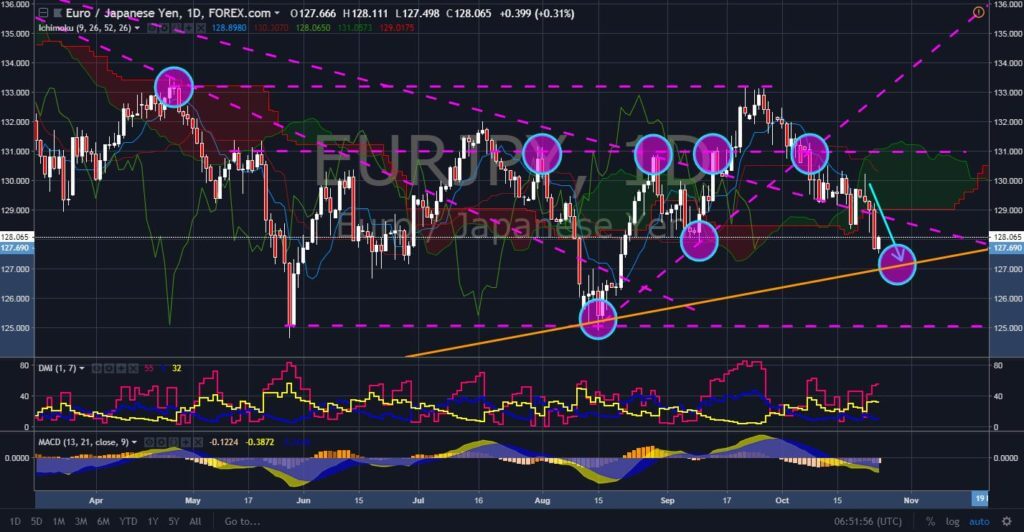 Like the European Union, the United Kingdom was at the brink of economic collapse, whether the negotiation will reach a Deal, a No Deal, a Hard Brexit, or a Soft Brexit. The fate of the Great Brittain Pound relies purely on how the negotiation will work, and how the market will react with it. Still, the Swiss Franc will benefit from any disturbances for a divided European Union. The next presentation of the deal will be presented on December 12 and 13, 2018. 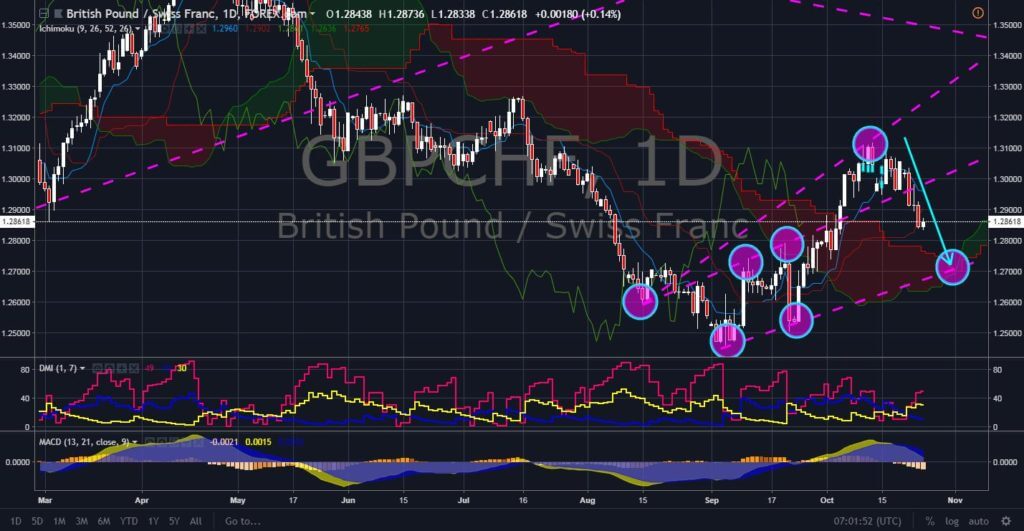 6 Effects of the U.S. Mid Elections to Investors