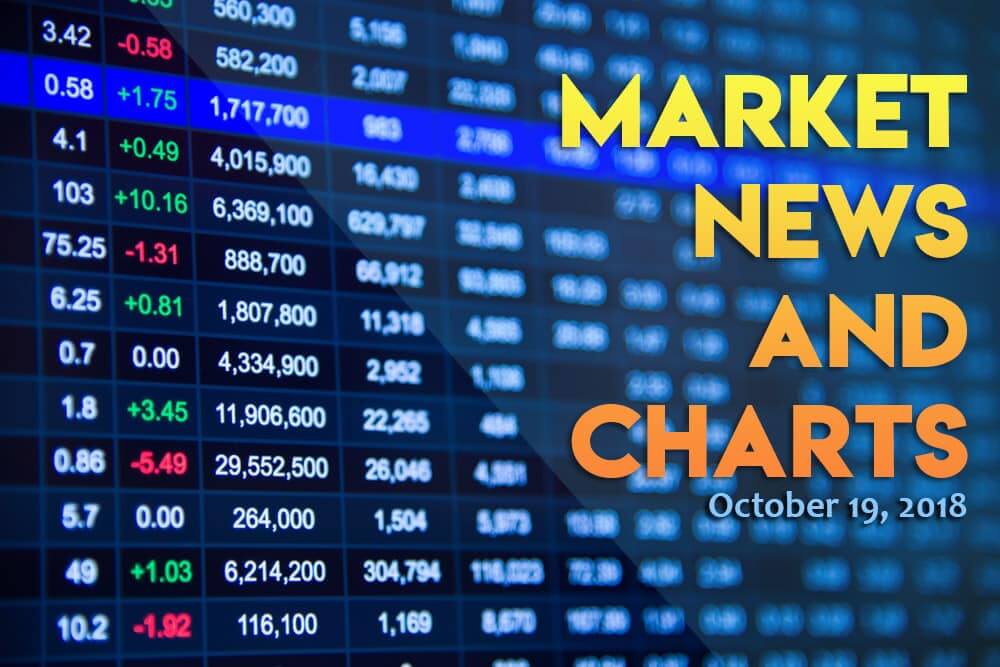 The UK Pound’s future depends on the deal that will be presented by Theresa May for the Brexit Negotiation. The UK is due to leave the European Union on March 29, 2019, 2 years after the historical referendum vote where the British people decided to leave the bloc. The deal will also outline how the UK will partner with EU and other countries when it comes to trade. We might see a stronger or weaker pound until a Brexit Deal or a No Deal Brexit will be presented. 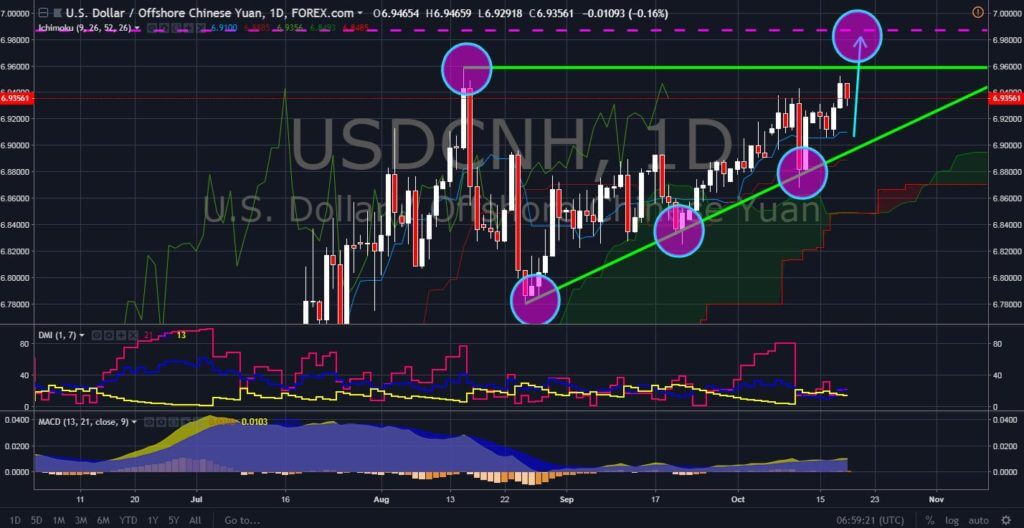 The US Dollar had been rallying since the pair started to trade and a “Blow-Off  Top” or a possible correction in the price was happening at the current moment. The move happened since after a US Pastor had been arrested for the accusation of Coup attempt against the Turkish Government. The ties between the US and the Turkish was seen improving after the release of the pastor and a possible cooperation between the 2 governments with the investigation of Jamal Khashoggi.

The Euro had been falling as uncertainty over the European Union makes investor prefer the Emerging Market’s currency, particularly the Brazilian Real. Although most of the Emerging Markets like Turkey and Argentina had been affected with the current Tariff War between the United Staes and China, Brazil was less exposed to either the US or China which makes it more attractive. 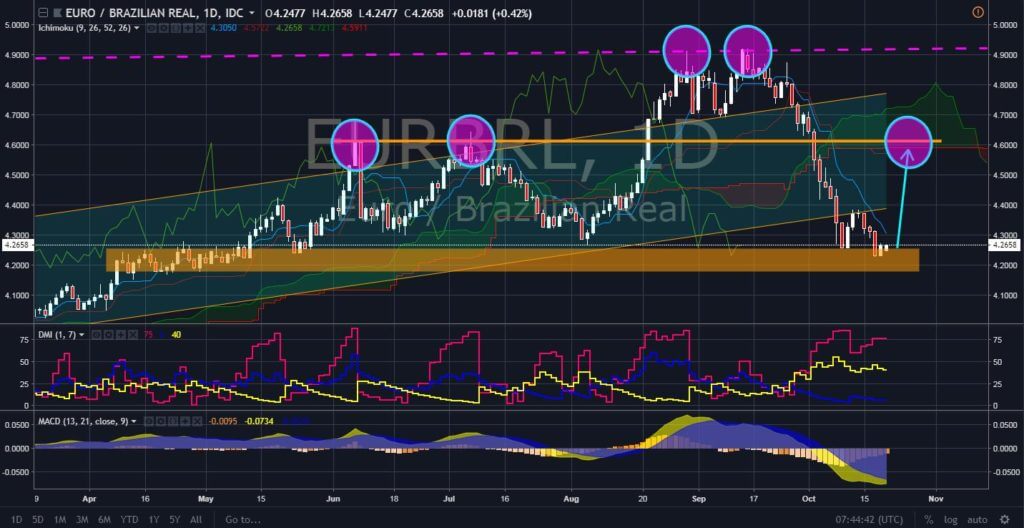